If you are traveling along the West Virginia Turnpike, you may have noticed the portals to Memorial Tunnel.

If you are traveling along the West Virginia Turnpike, you may have noticed the portals to Memorial Tunnel.

Studies were undertaken to upgrade the Turnpike in the early 1970s, and work to upgrade the highway to four lanes commenced later in the decade. Instead of building a second bore through Paint Creek Mountain, it was decided to construct a 1.72-mile bypass of the Memorial Tunnel and bridge over Paint Creek. Requiring the removal of ten million cubic yards of earth, in addition to 300,000 tons of coal, the Memorial Tunnel bypass opened to traffic at the cost of $35 million on July 7, 1987.

In the 1990s and 2000s, the tunnel was reused for smoke, fire, and ventilation experiments and by the Center for National Response for anti-terrorism training exercises. In February 2022, the facility was sold to Hernshaw Farms and will be repurposed as a mushroom farm. 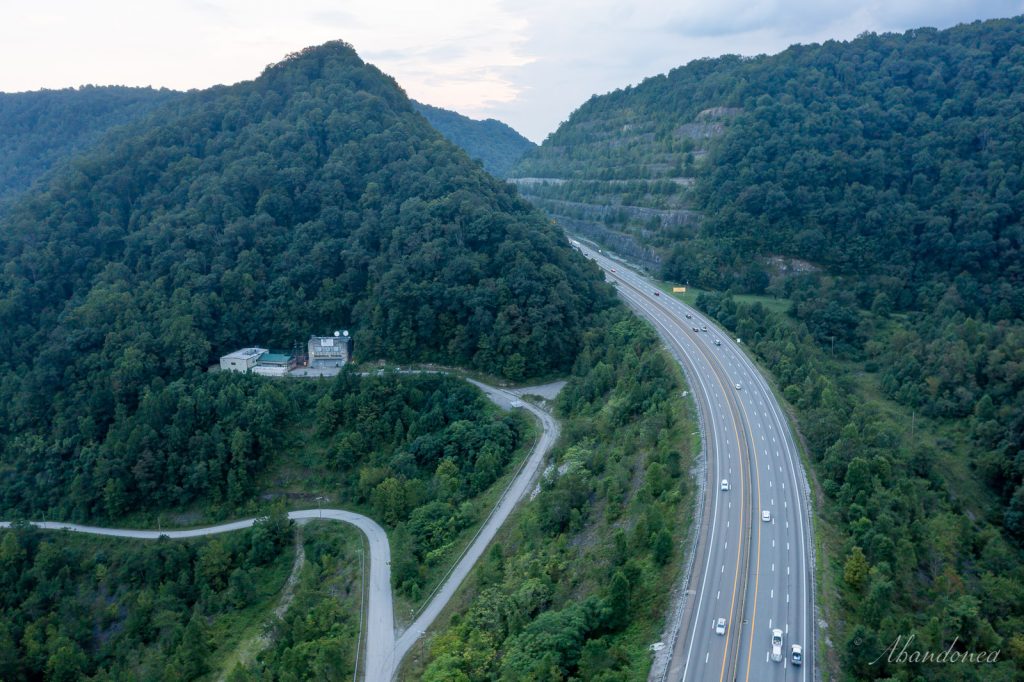 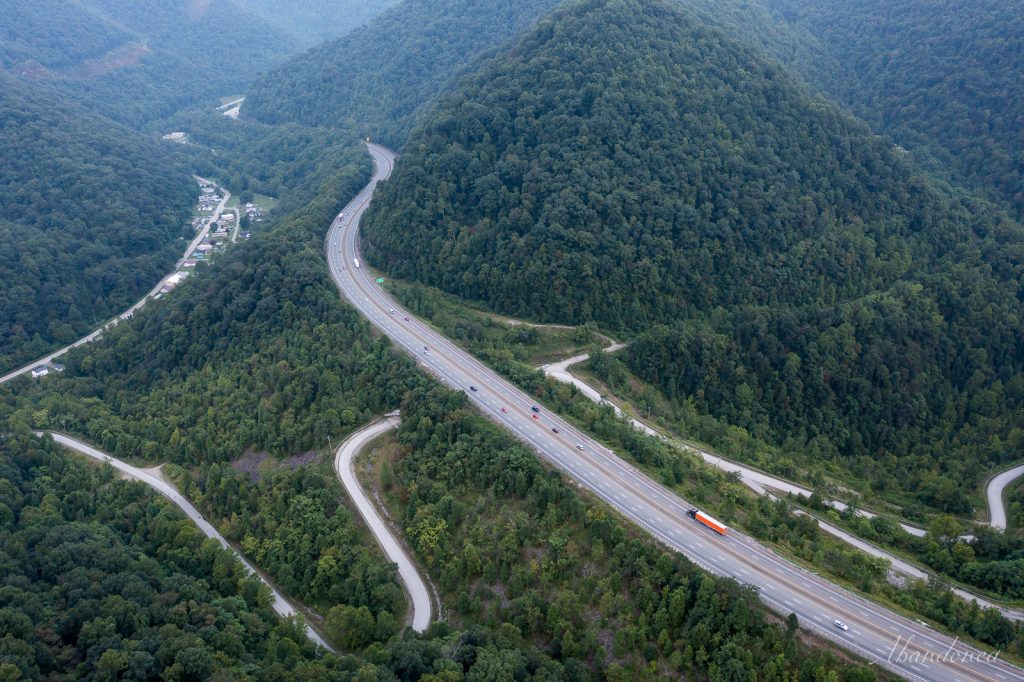 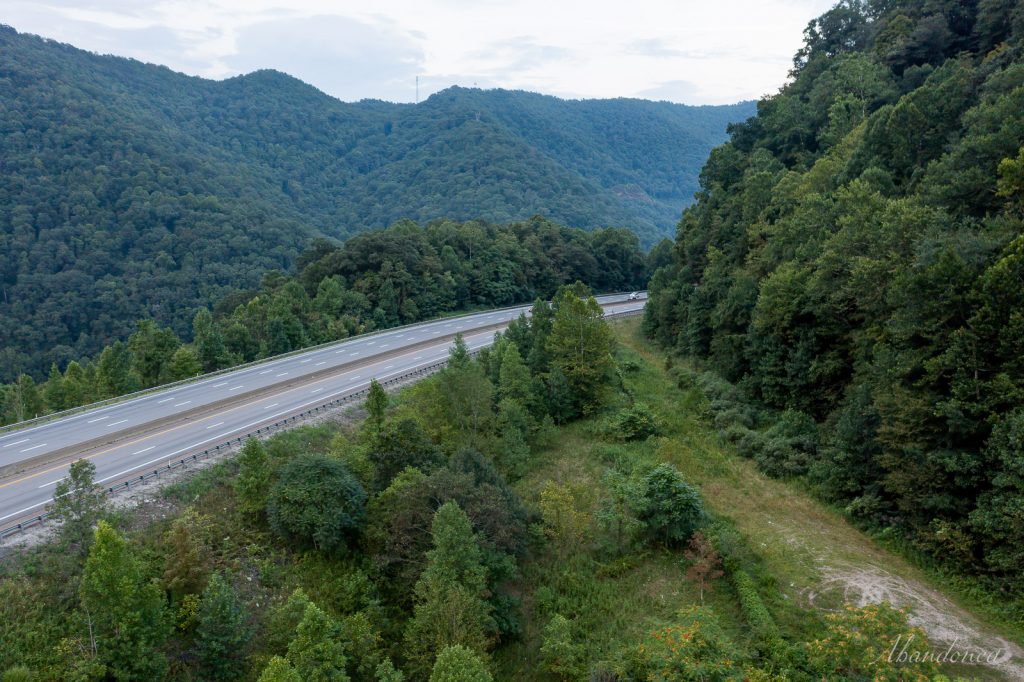 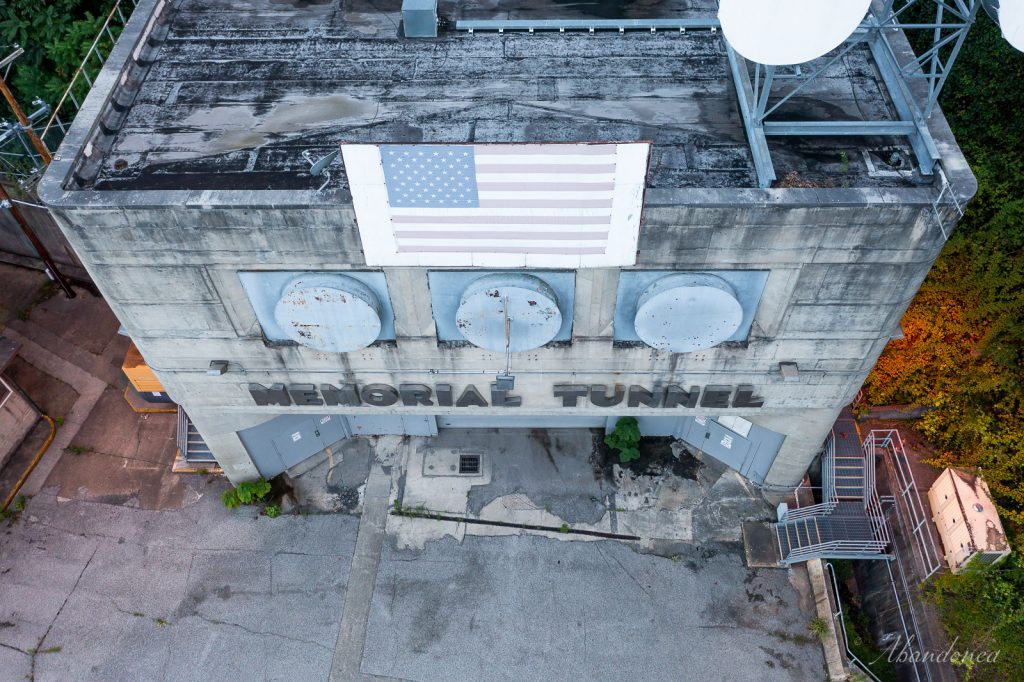 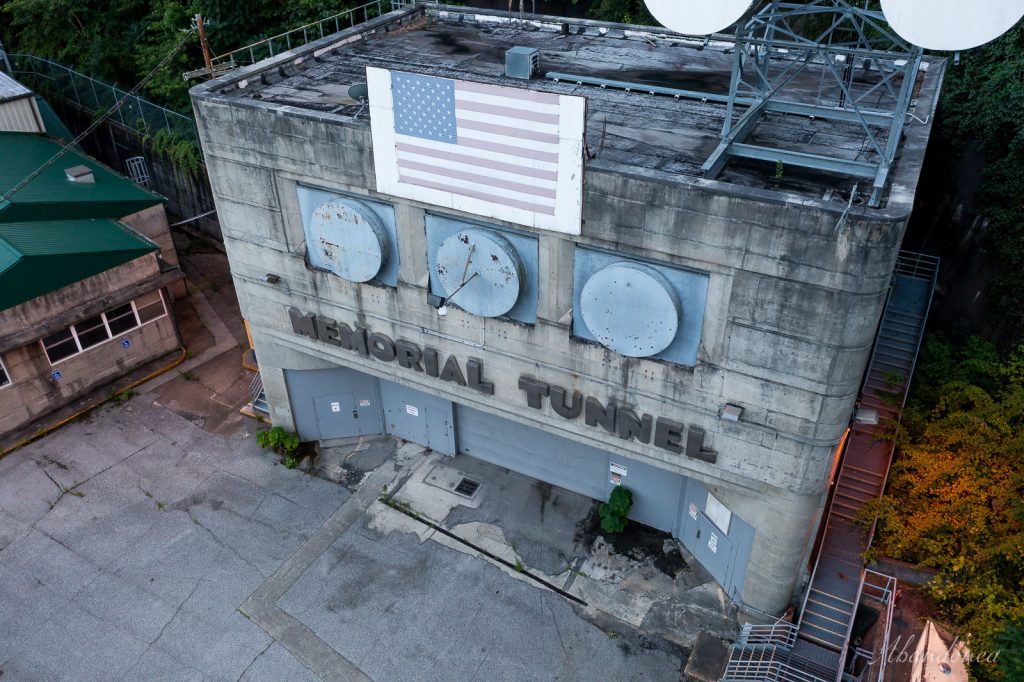 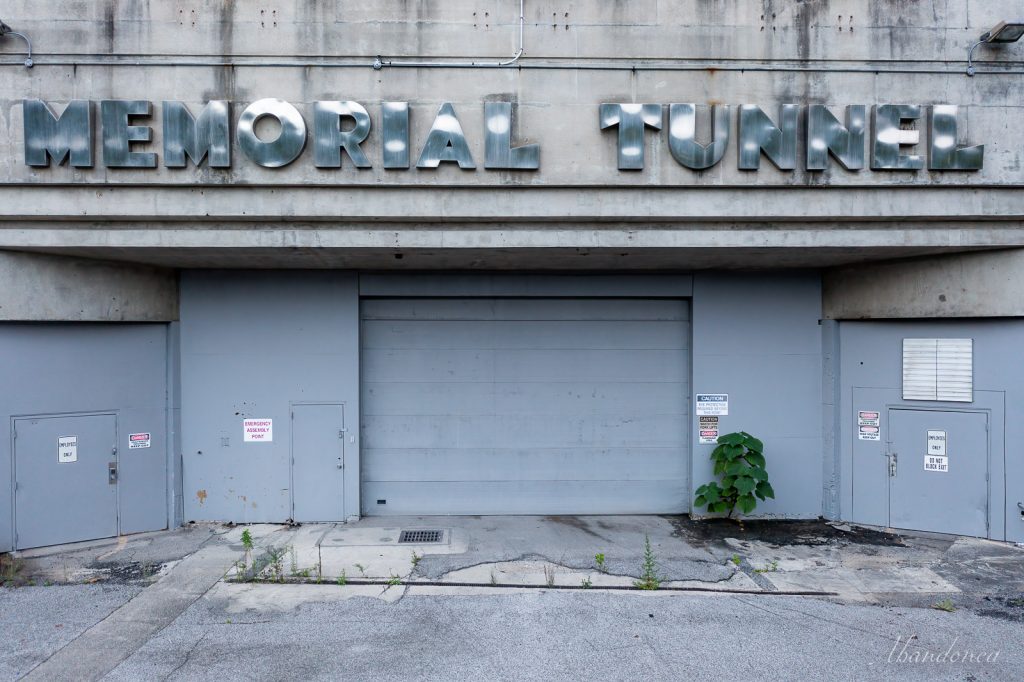 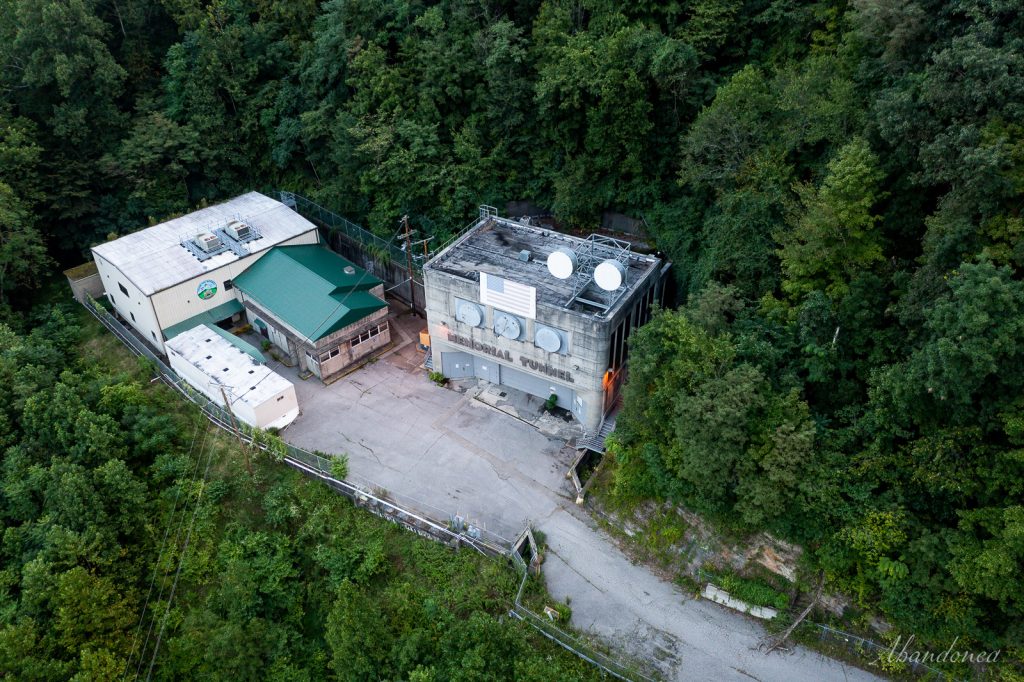 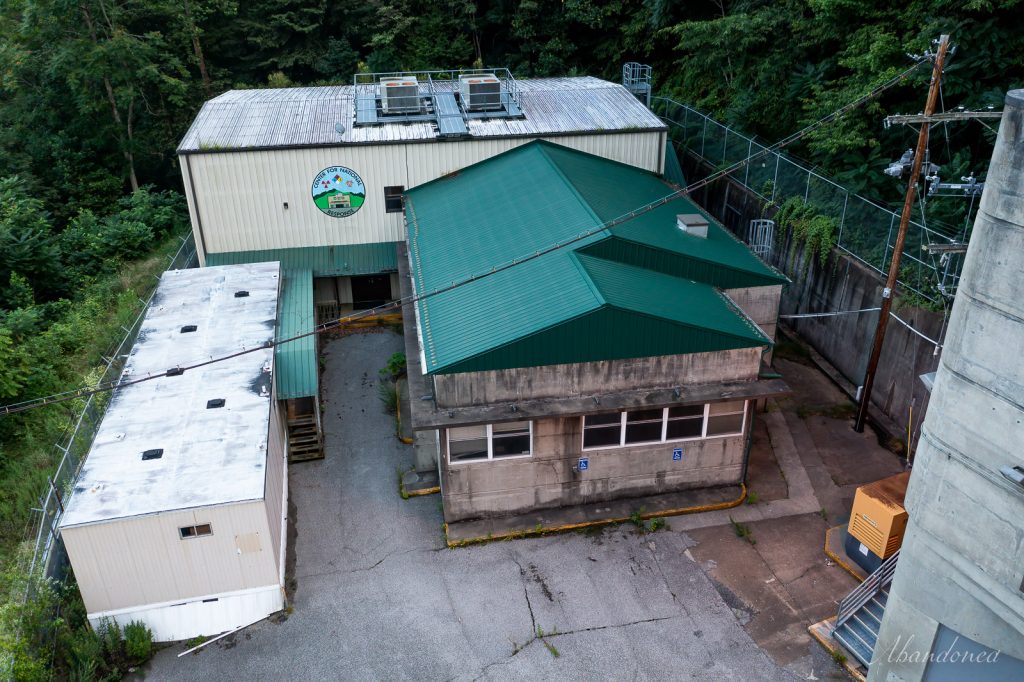 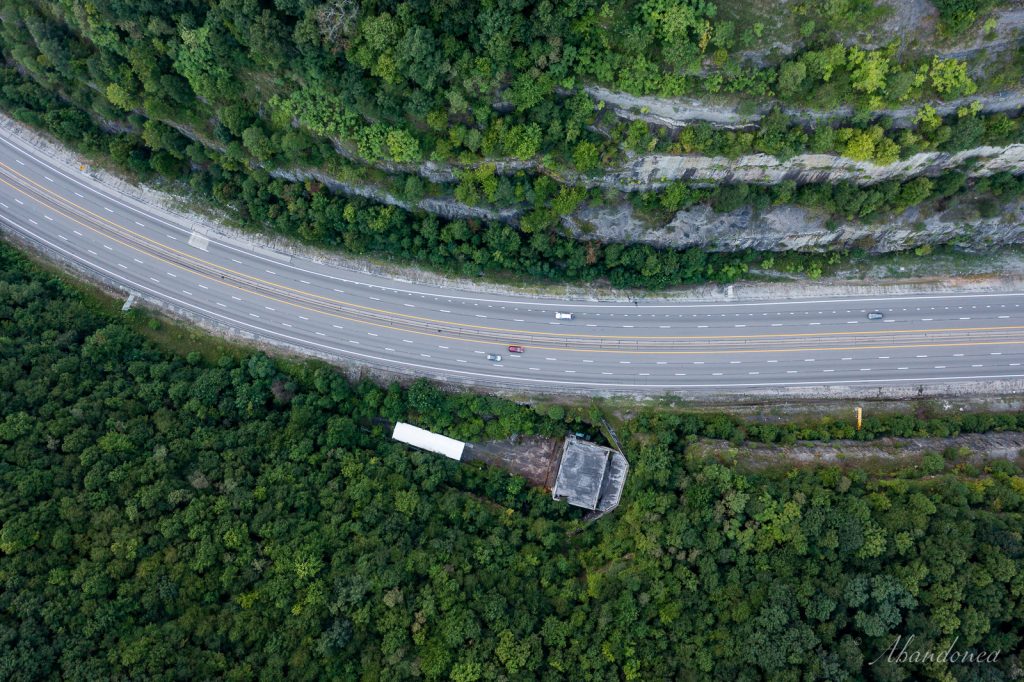 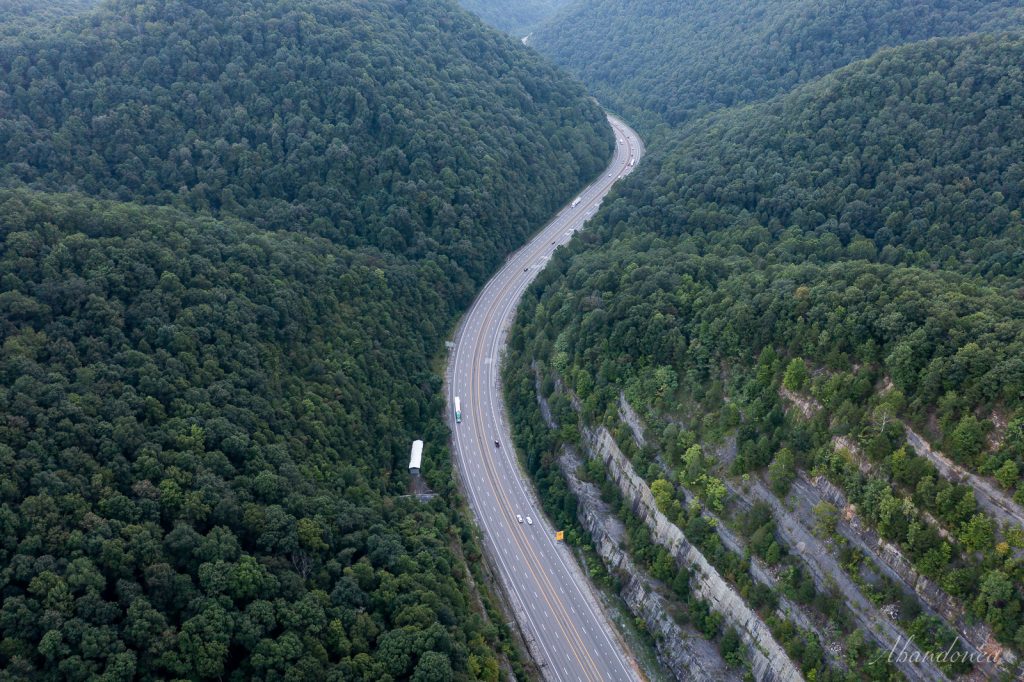 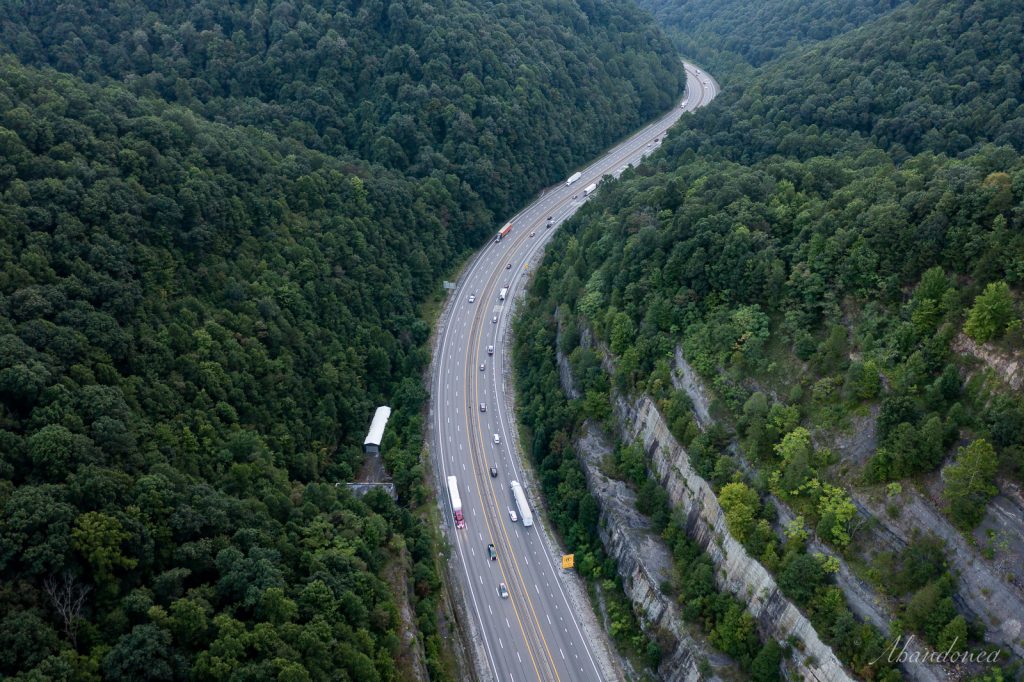 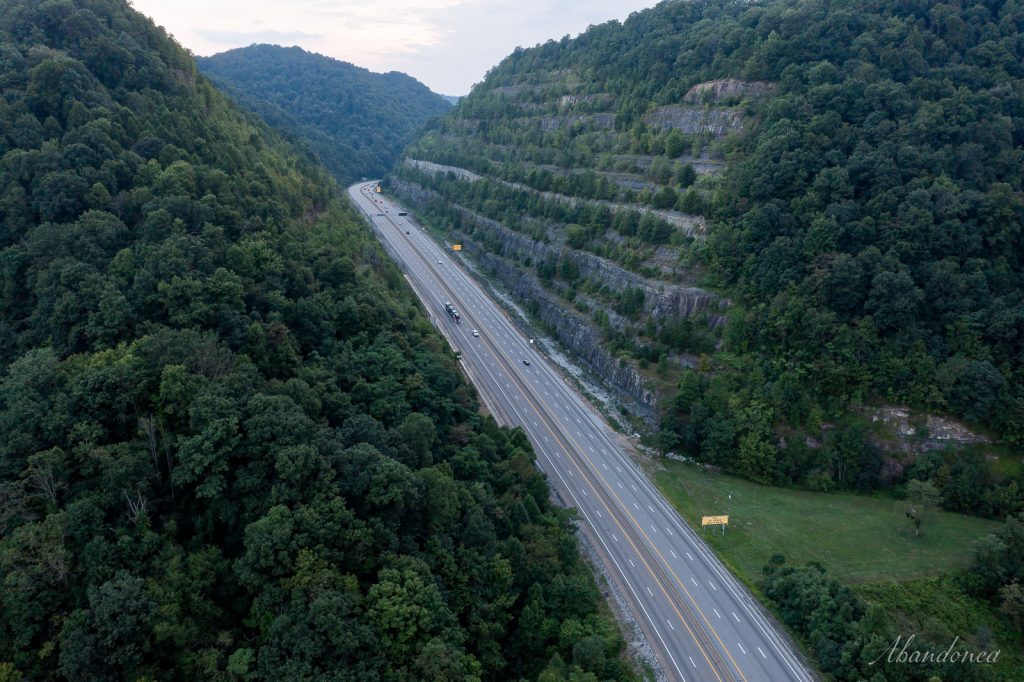 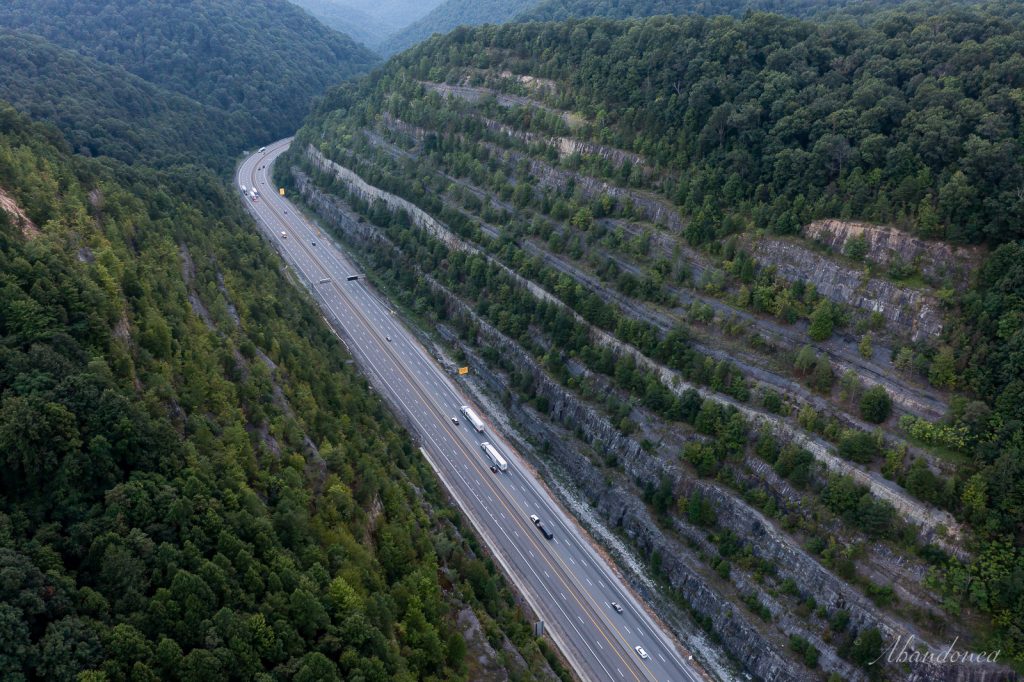 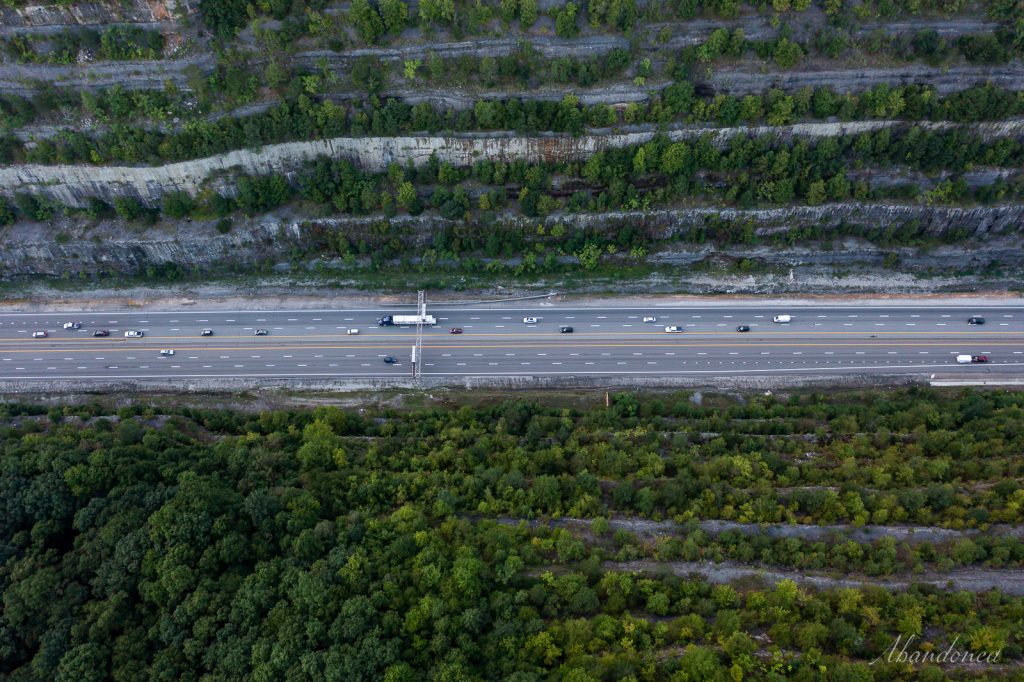