The New Salem Baptist Church is the only remnant remaining in the ghost town of Tams, West Virginia.

Tams was named after Major William Purviance Tams, Jr. who began to develop the company-owned community in 1909 for his Gulf Smokeless Coal Company. It was divided into sections for Caucasians, Blacks, and immigrants, and included two Baptist churches for white and black congregations, and a Catholic church for immigrants.

Major Tams cared for the well-being of his residents, probably more so than other coal barons in the emerging Winding Gulf coalfield. His community was notable for featuring a miners’ bathhouse, a novelty at coal mines and the first in the state, the Golden Gate Theatre, the first opera house to be operated in a coal town in the nation, and a modern recreation building that included a dance pavilion, gymnasium, reading room, and swimming pool.

His company was also the first operator in the region to cut the working day to nine hours, taking effect in 1911, which was cut to eight hours by World War I, and for paying miners more than the prevailing union wage.

Back then, miners lived and died in the communities (and companies) they worked for. Major Tams was derided as a relic by the 1960s, outdated in his beliefs and thoughts that workers deserved a living wage (although most workers were paid in scrip) and stable places to live and work. His company had been consolidated into Winding Gulf Collaries in 1955 and then into Westmoreland Coal, a conglomerate. The last vestiges of Tams began to disappear as workers began to commute from nearby towns and by the mid-1970s, Tams was nearly abandoned. 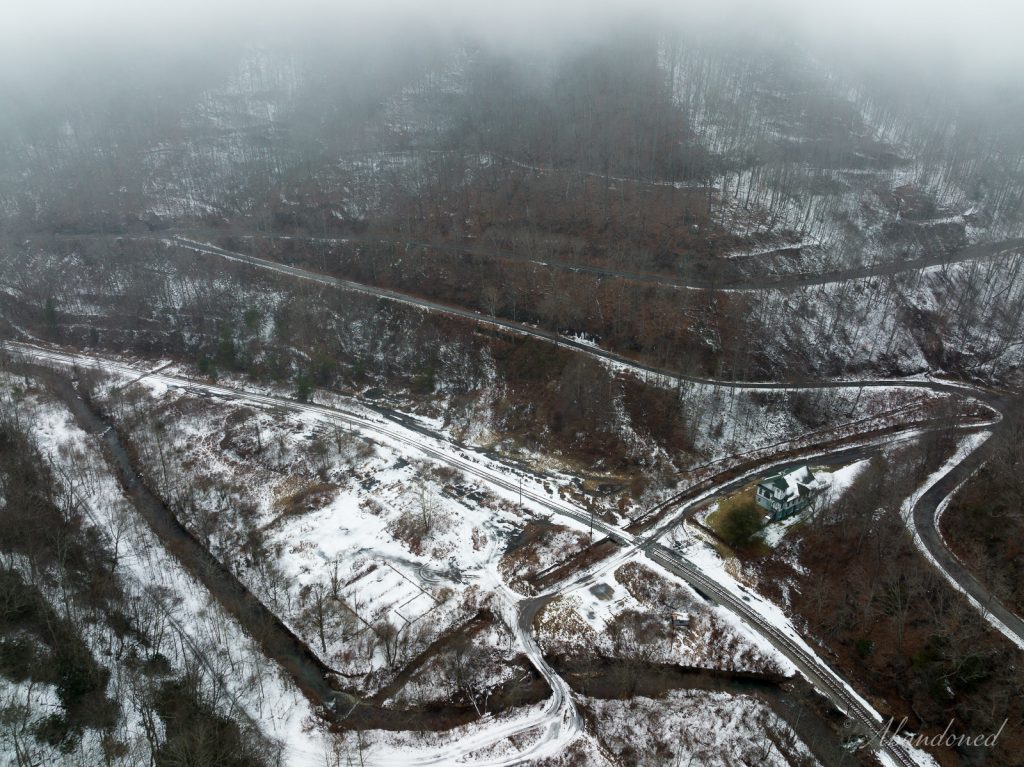 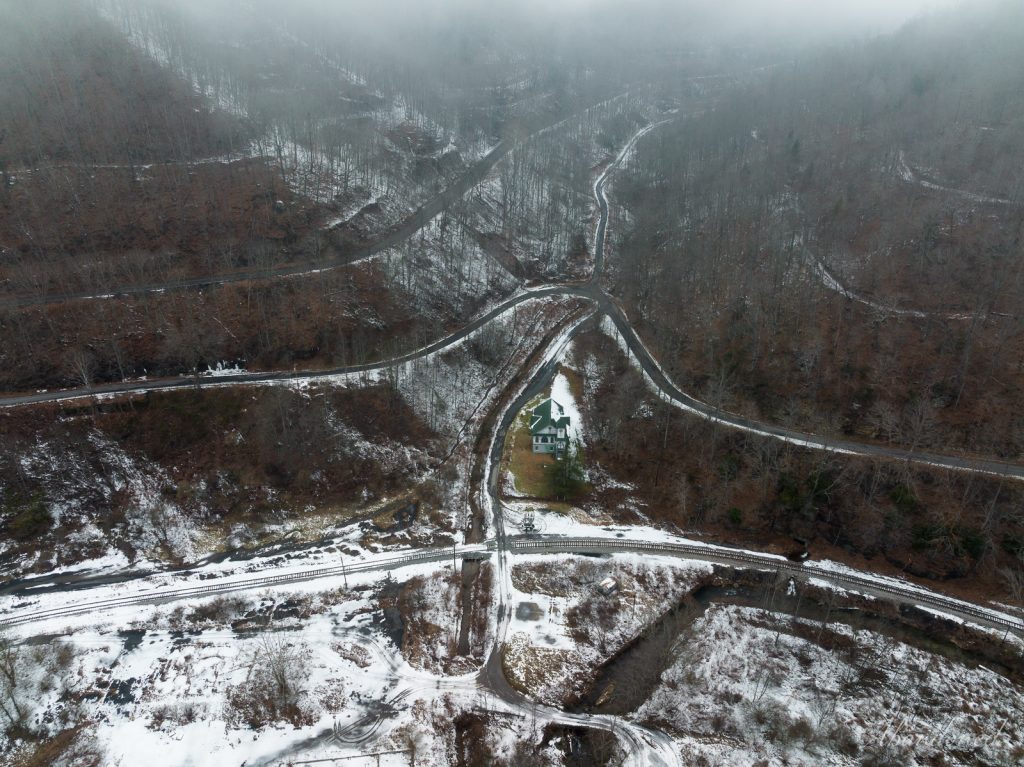 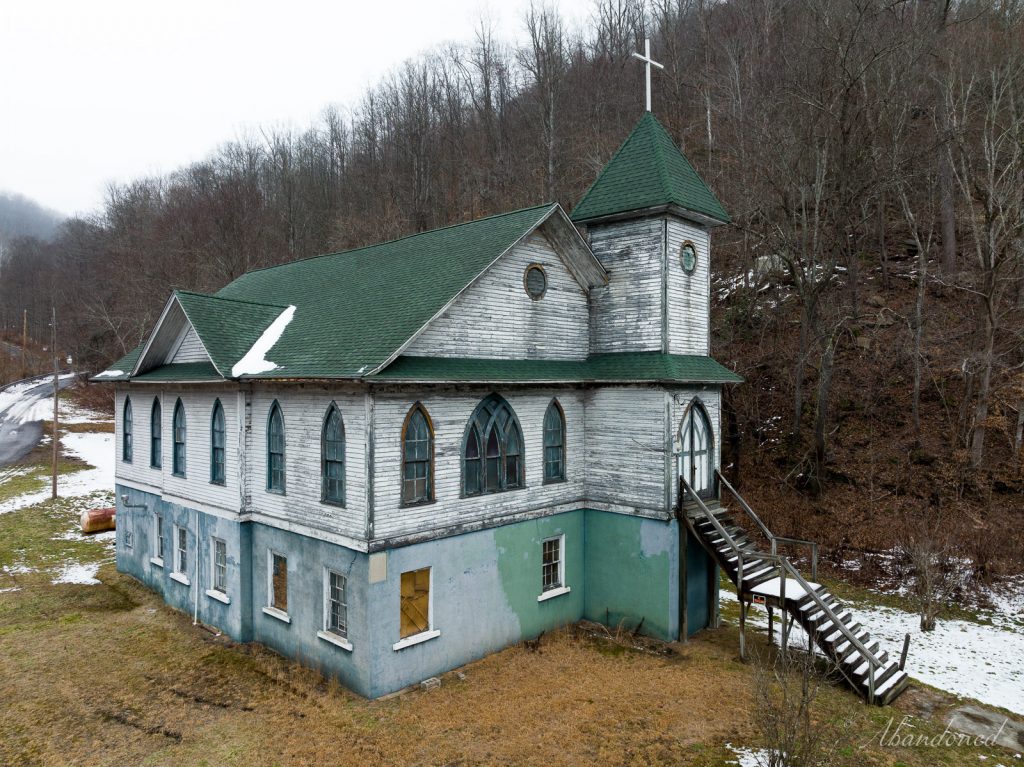 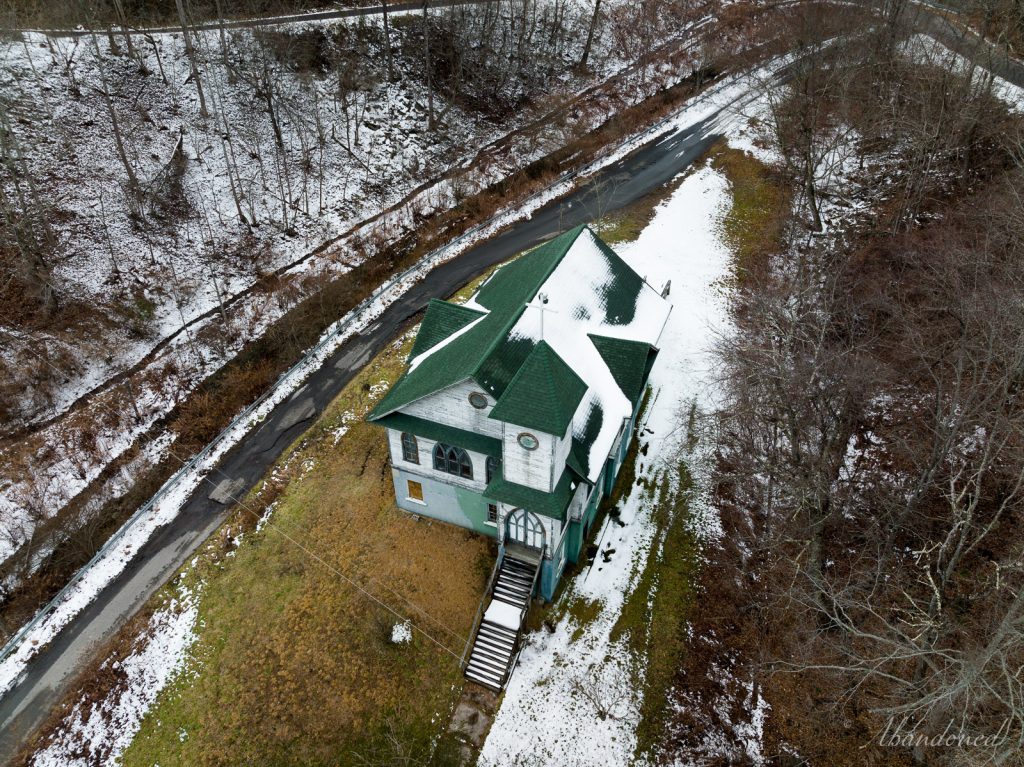 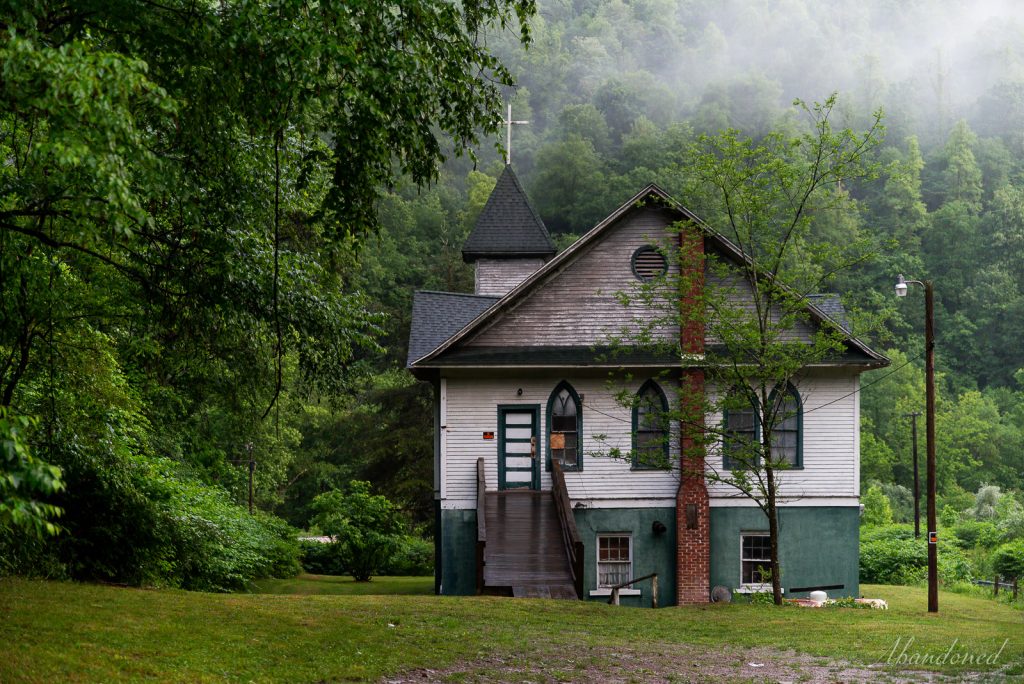 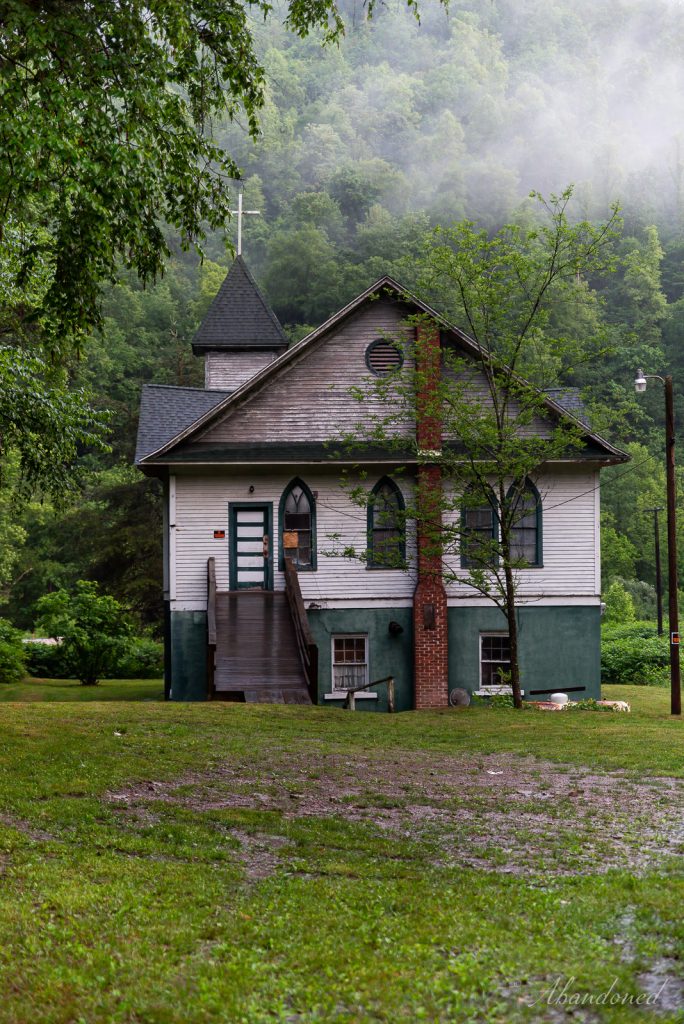 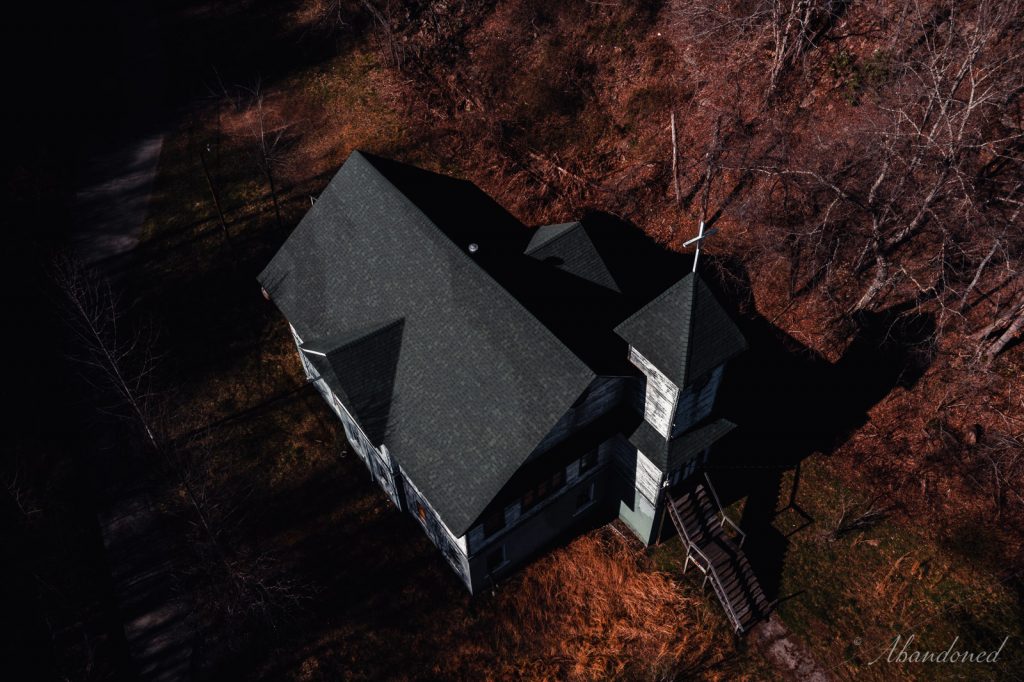 Major Tams died in the very community he founded in 1977, having lived a life that spanned the rapid rise and slow decline of the Winding Gulf coalfield.