An abandoned railroad bridge over the Levisa Fork in Pike County, Kentucky seemed a little out of place.

An abandoned railroad bridge over the Levisa Fork in Pike County, Kentucky seemed a little out of place. Built in 1894 by the Pencoyd Bridge & Construction Company, it served the Chesapeake & Ohio Railway (C&O) Levisa Subdivision which was only put into service in 1944. 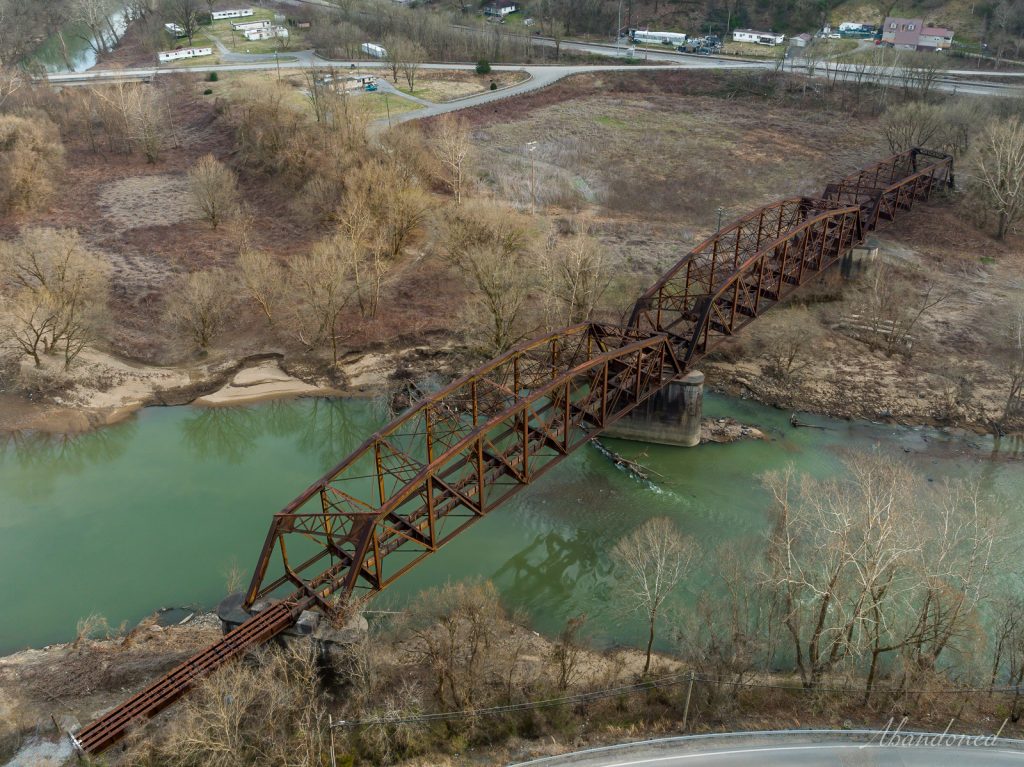 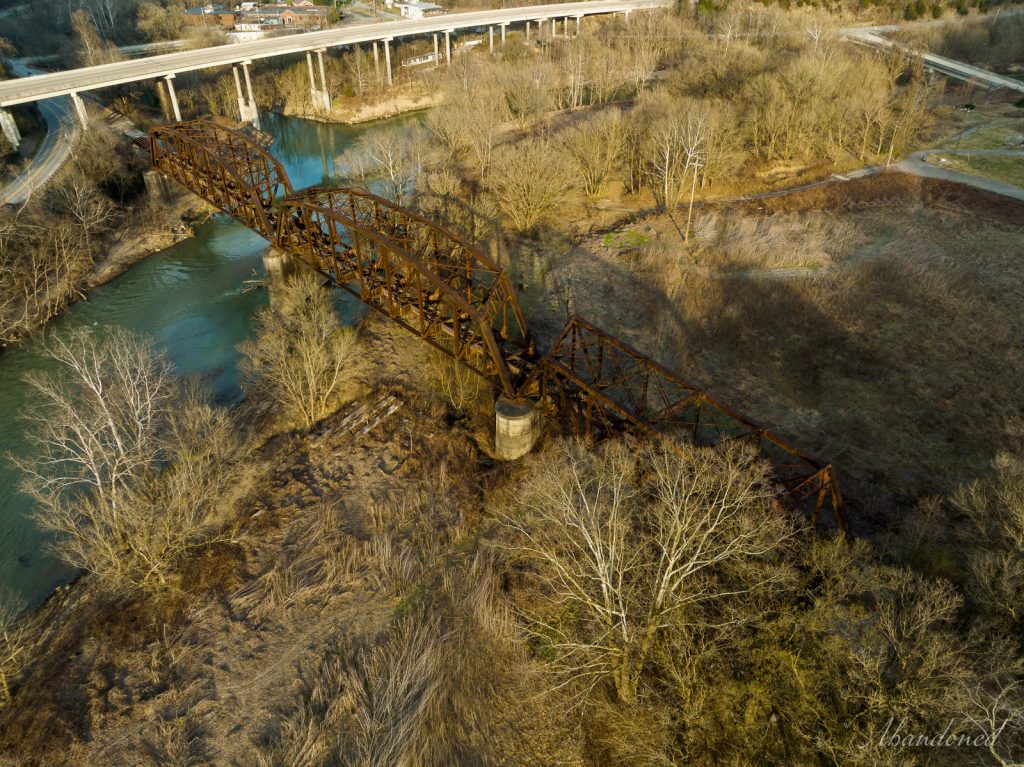 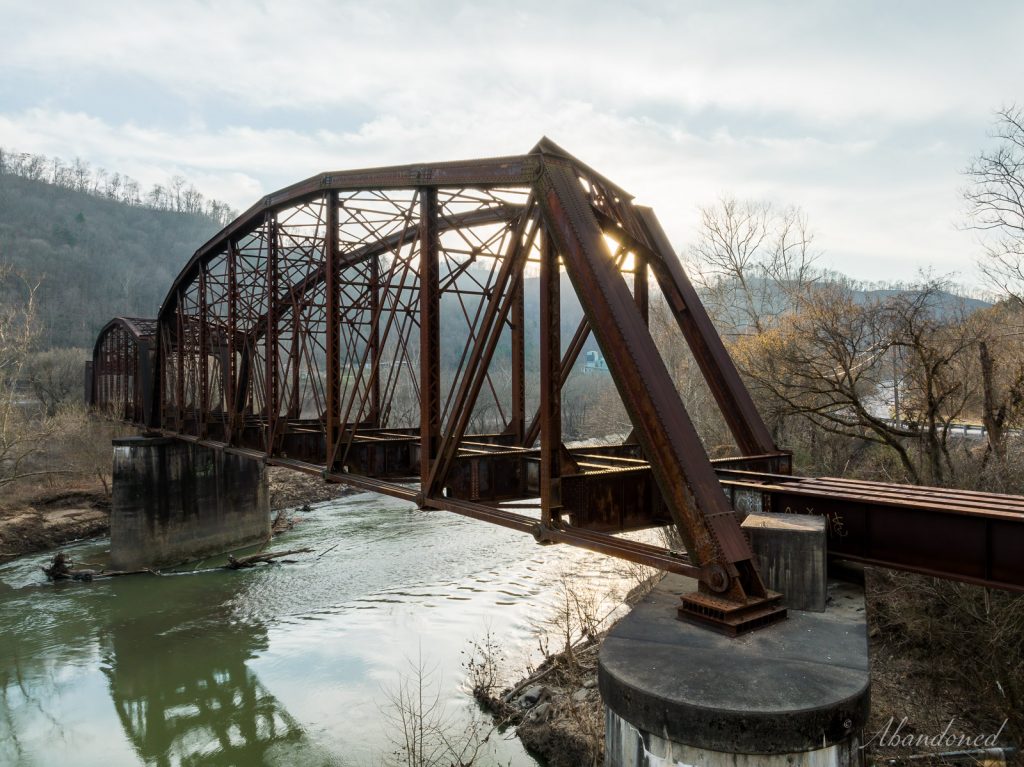 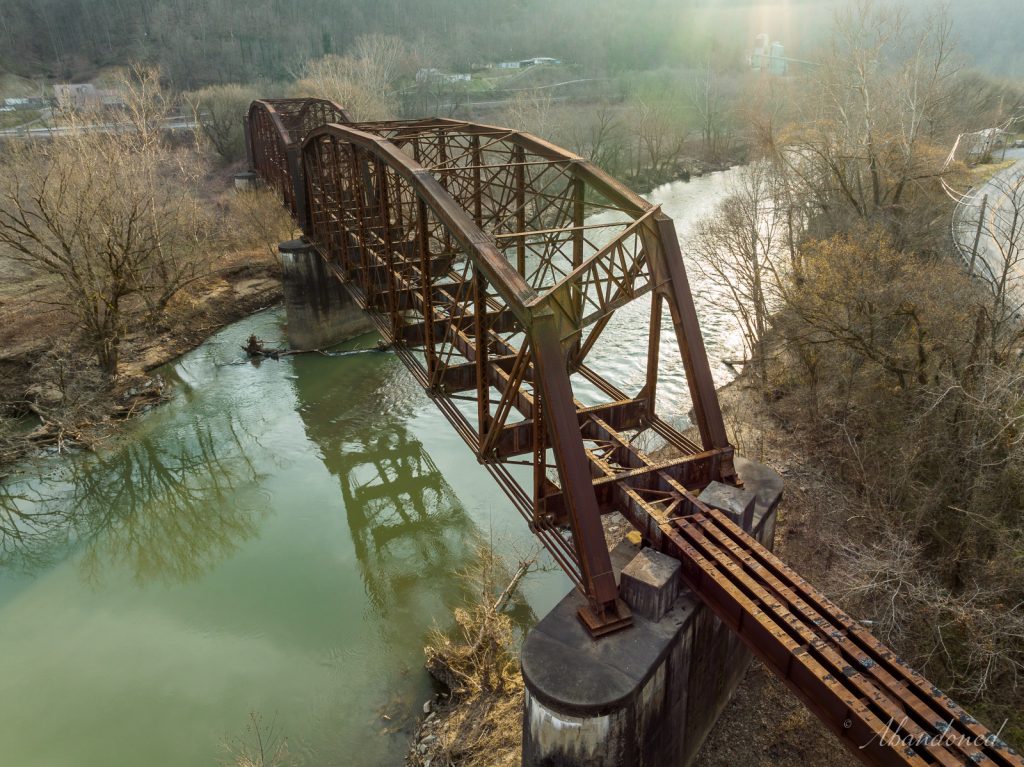 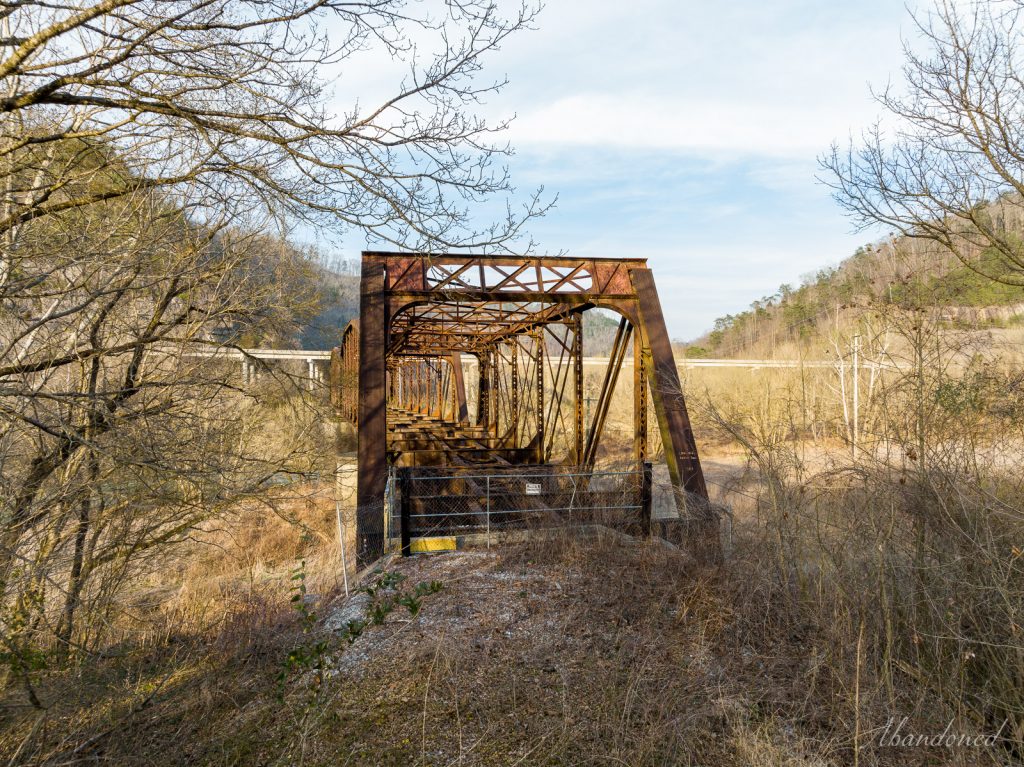 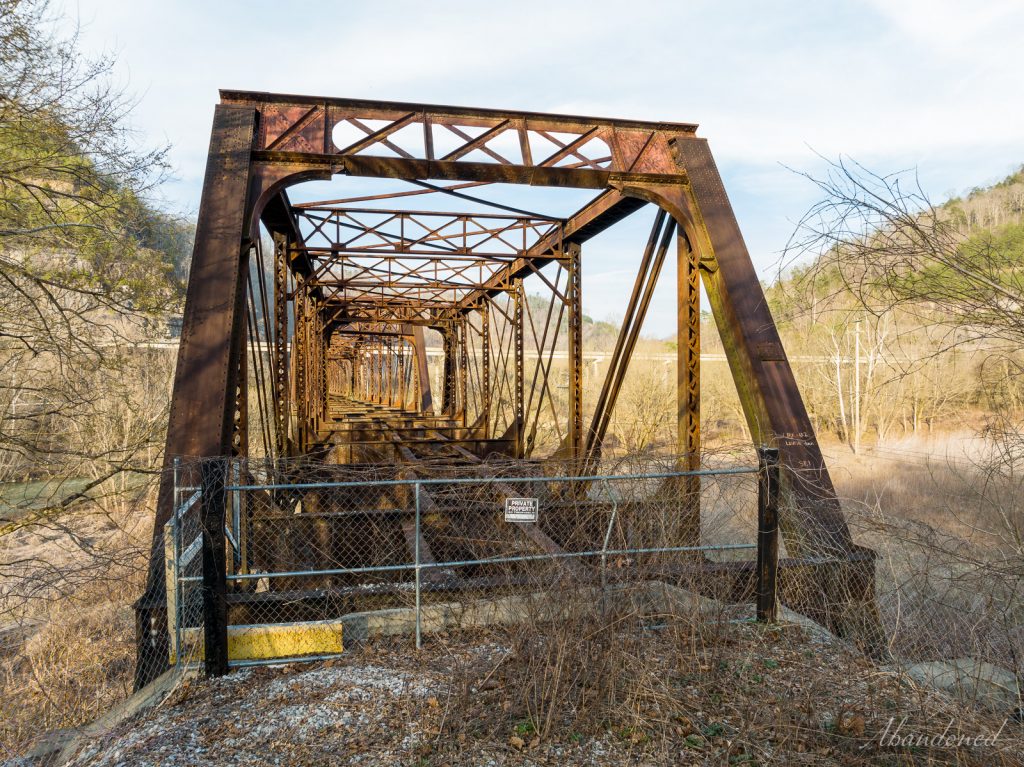 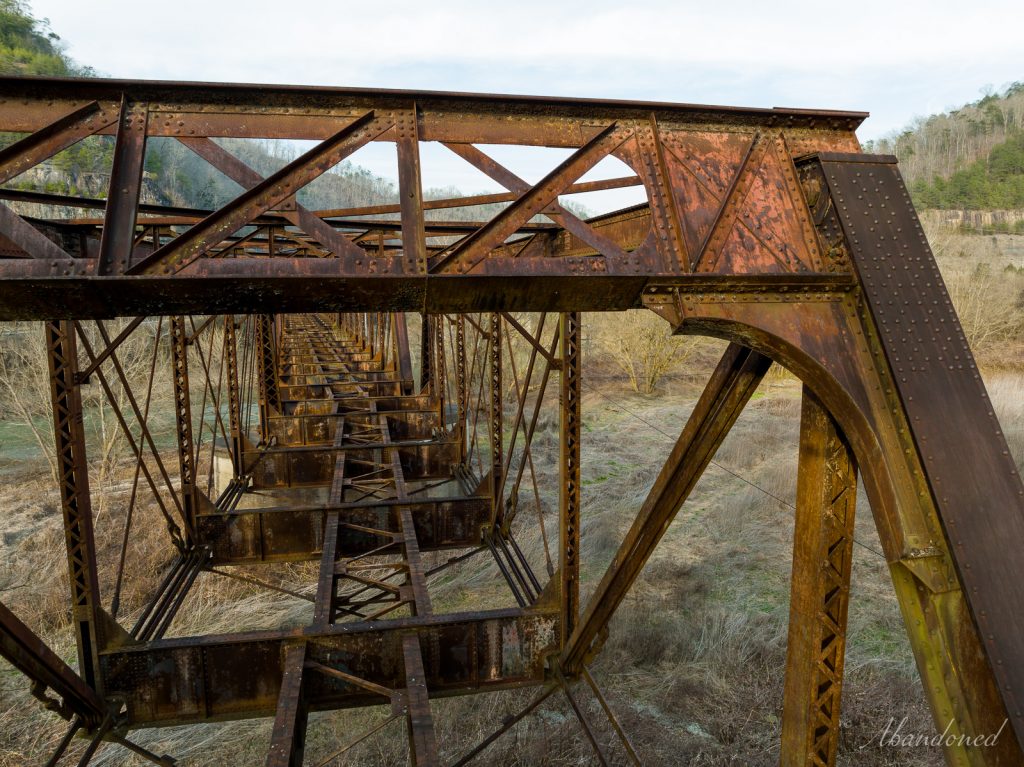 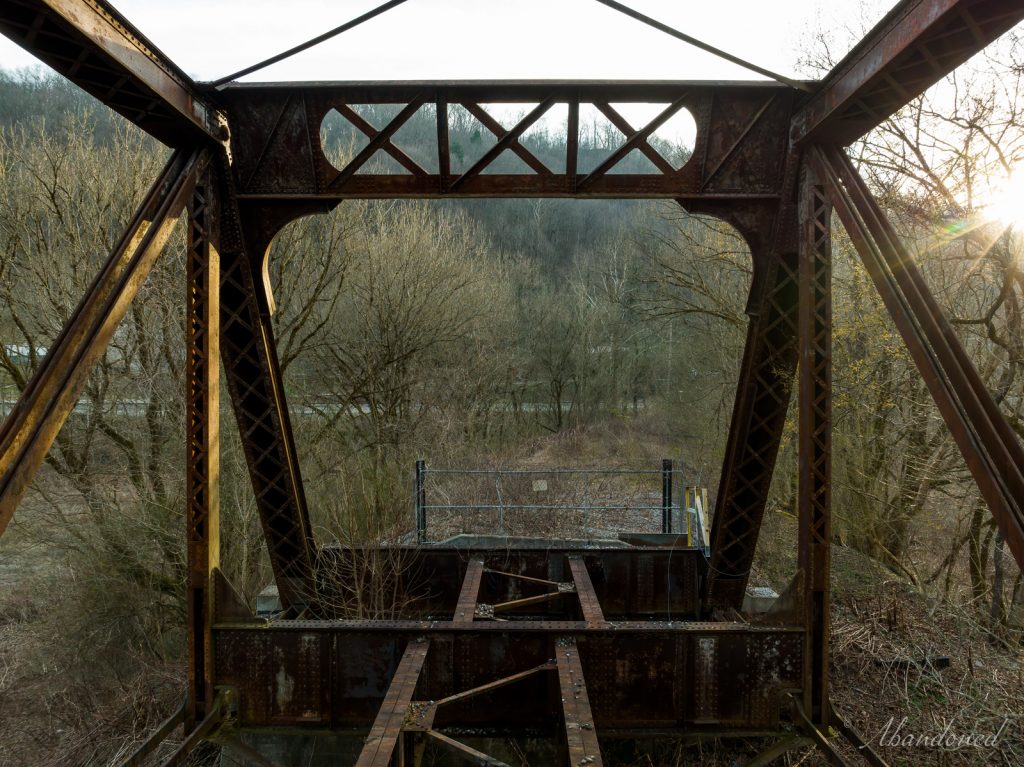 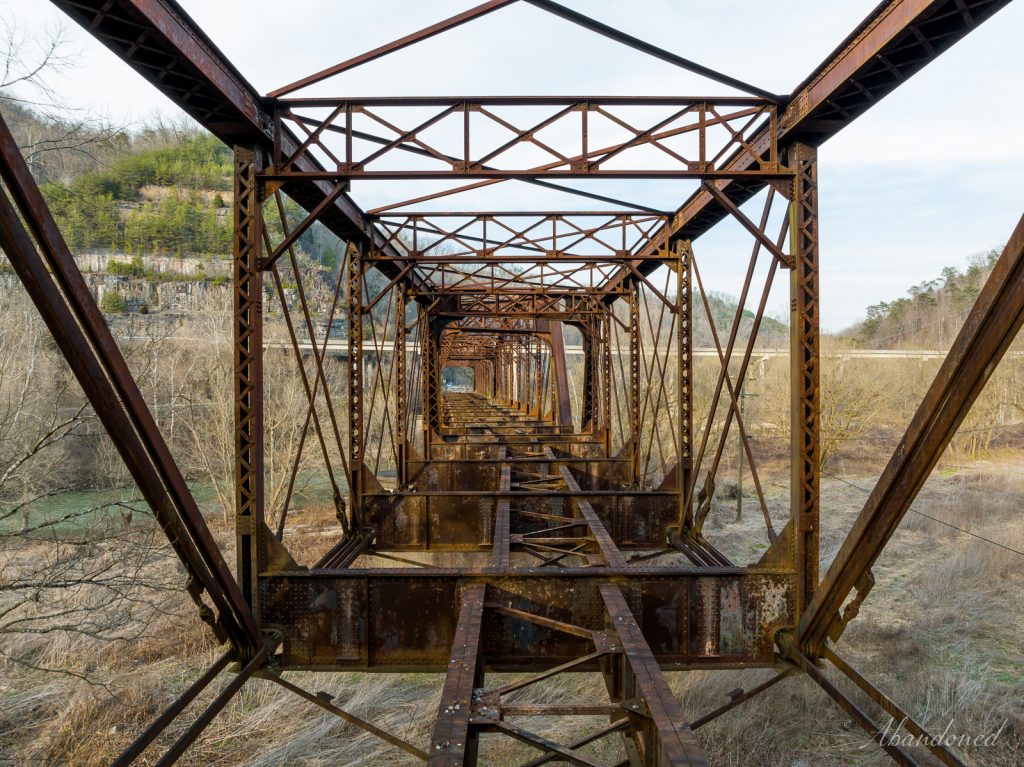 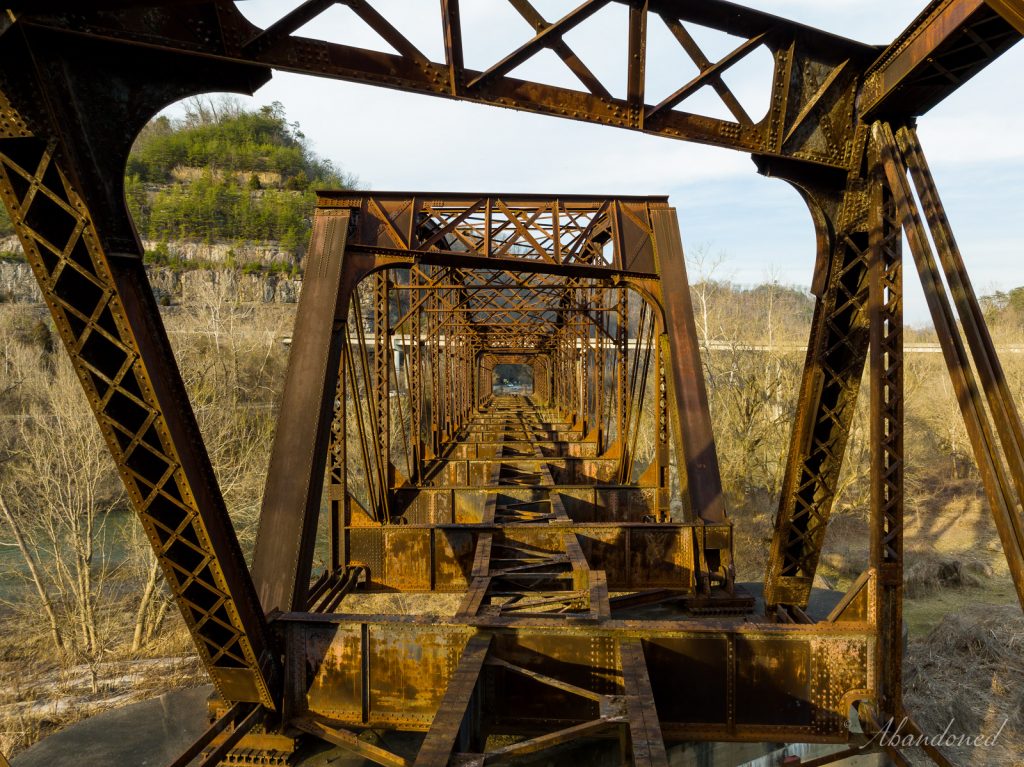 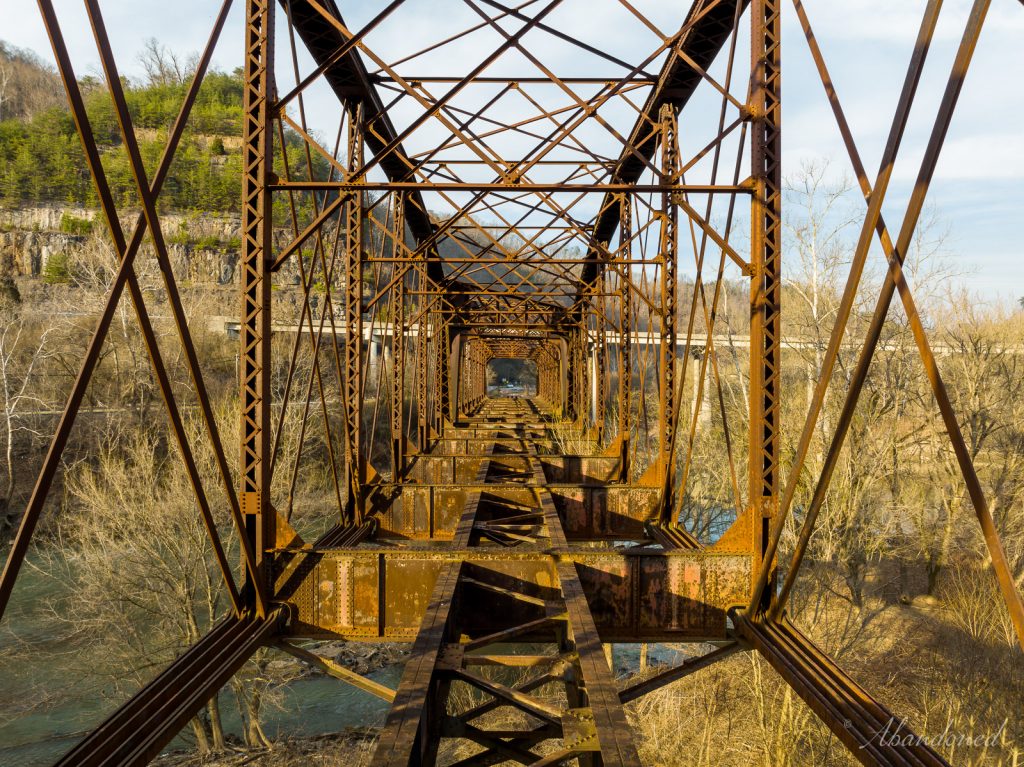 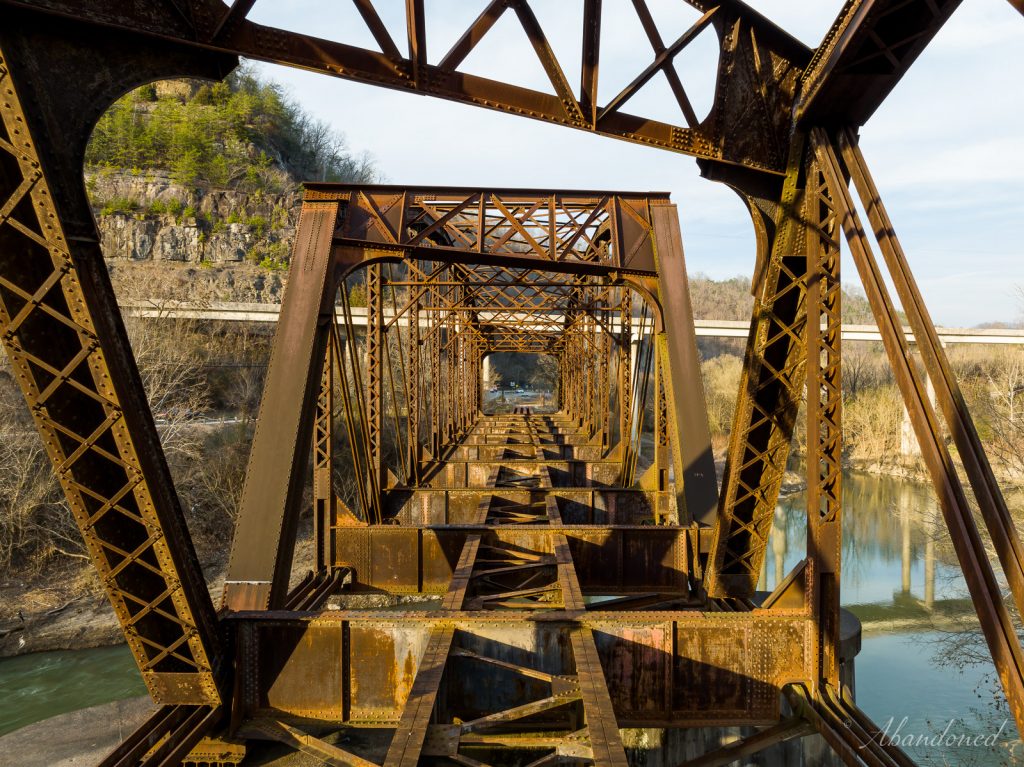 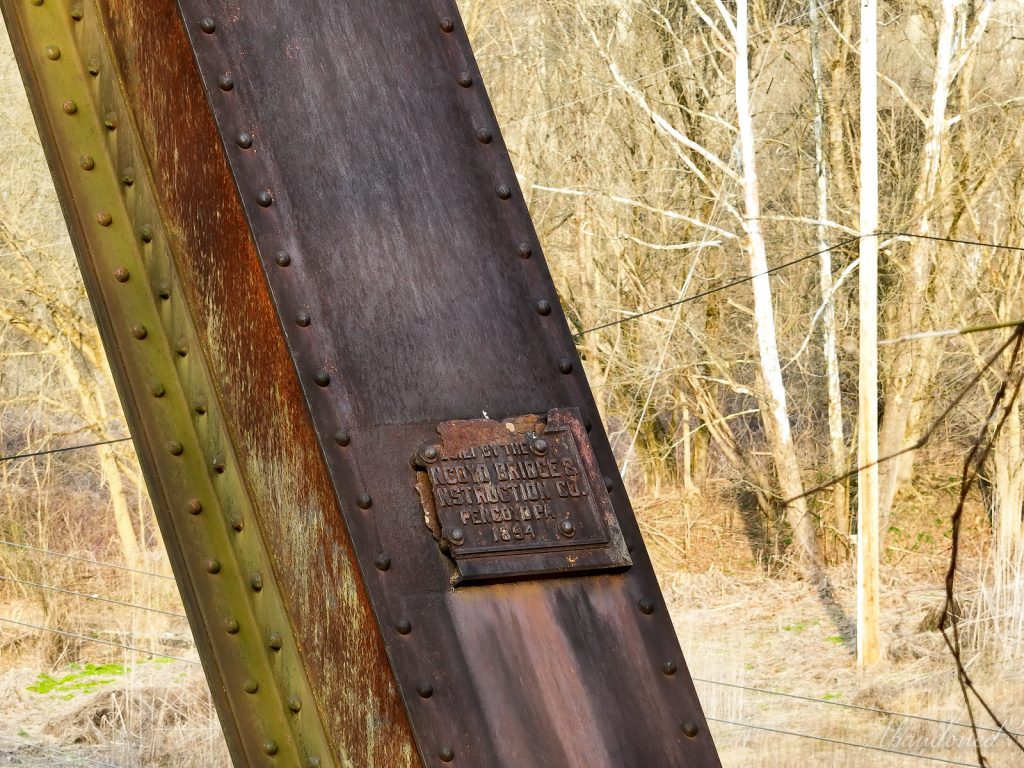 After some research and digging through the archives of the Chesapeake & Ohio Historical Magazine and associated newsletters, I found out that it was originally located over the mouth of the Big Sandy River between Kenova, West Virginia, and Catlettsburg, Kentucky along the C&O mainline. The bridge proved insufficient to carry the C&O’s Allegheny class locomotives because of the articulation and weight, and the Big Sandy River crossing was reconstructed beginning in 1943 when the main spans over the river were replaced.

The Levisa Fork Railroad Bridge remained in use until 2017 when the last coal loadout closed. The tracks were removed around 2021.