The centerpiece of the annual Ceredo-Kenova AutumnFest in Kenova, West Virginia is the famous Pumpkin House.

The Pumpkin House began rather modestly in 1978 by Ric Griffith with a display of five hand-carved pumpkins, one for each member of his family. By 1981, the pumpkins began filling the porch—and later, the roofs of the porches and house.

In 1991, Griffith moved to a historic residence at 748 Beech Street. Once owned by Joseph S. Miller, the U.S. Internal Revenue Service Commissioner during the President Grover Cleveland administration, the towering Queen Anne-style house with Eastlake decorative elements set the stage for a much larger display. By the dawn of the new millennia, the Pumpkin House boasted 2,000 pumpkins—and today, that number is near 3,000 pumpkins, one for each Kenovan.

The annual display at 748 Beech Street in Kenova, West Virginia takes three weeks and hundreds of volunteers to assemble. The event generally takes place on the last weekend of October and has no admission. 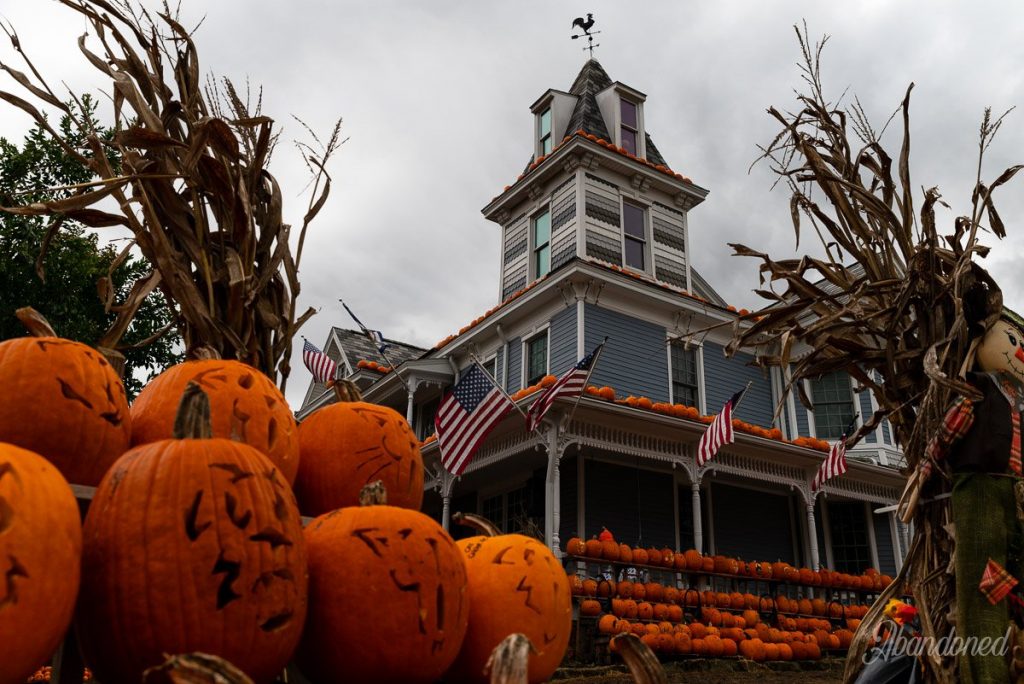 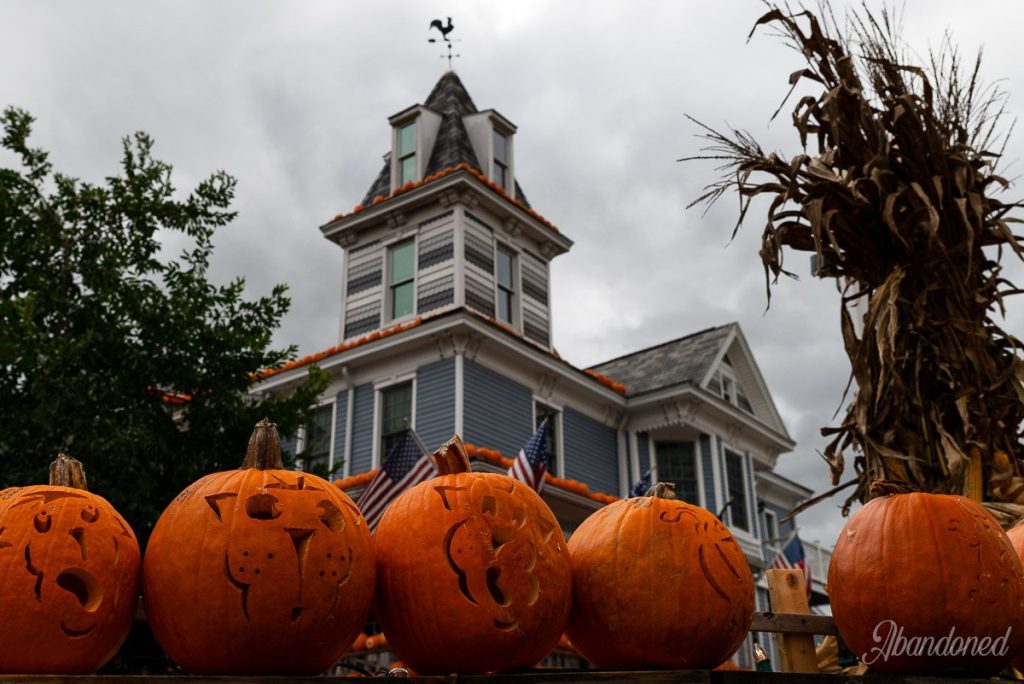 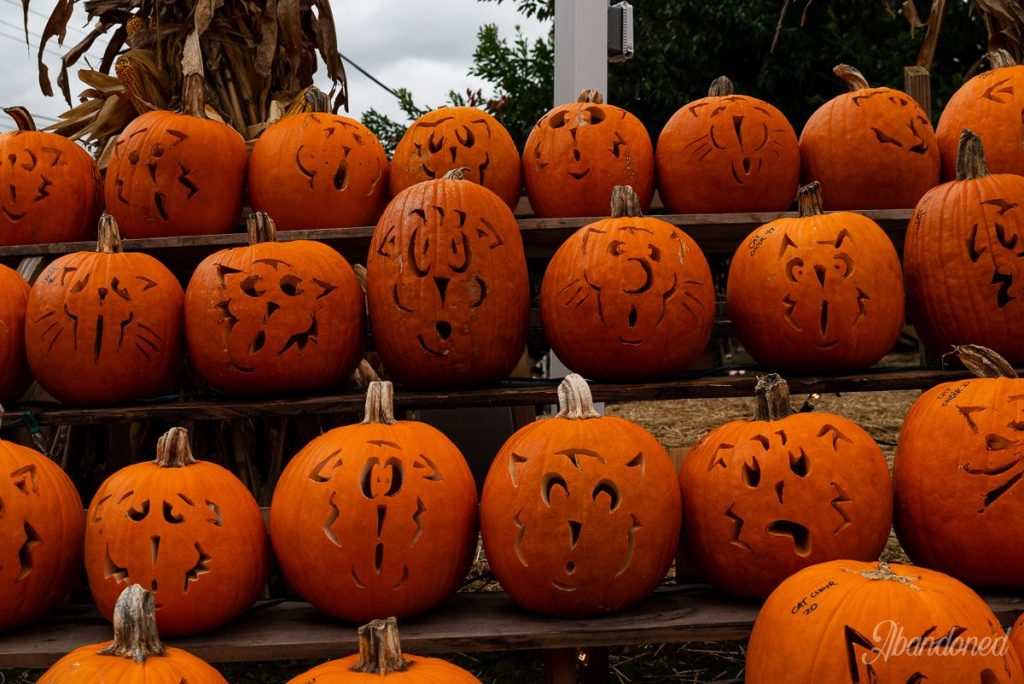 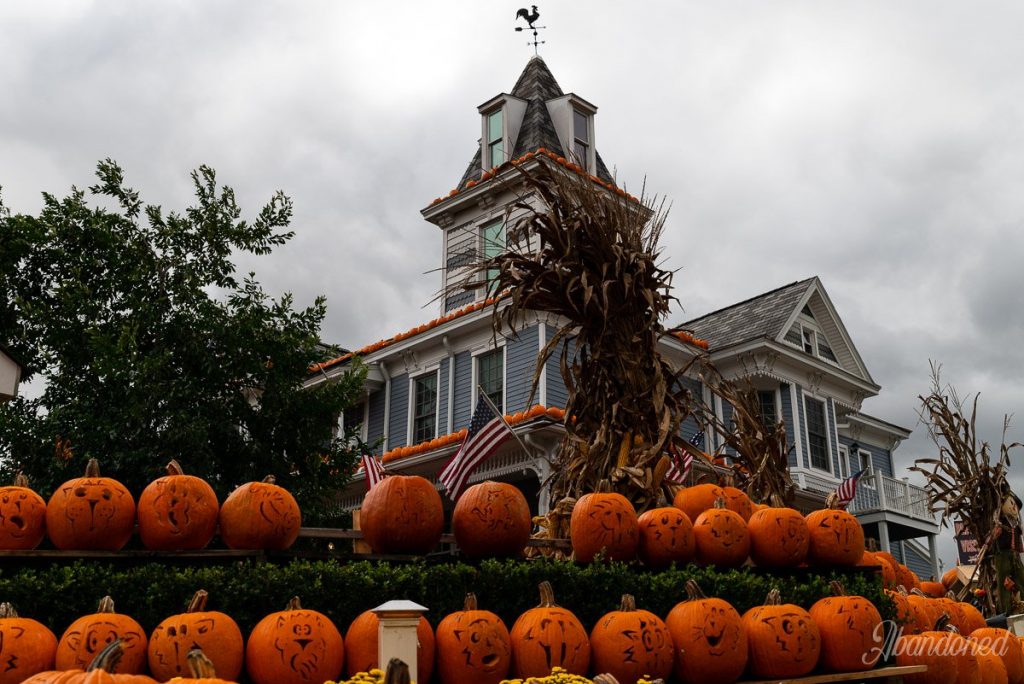 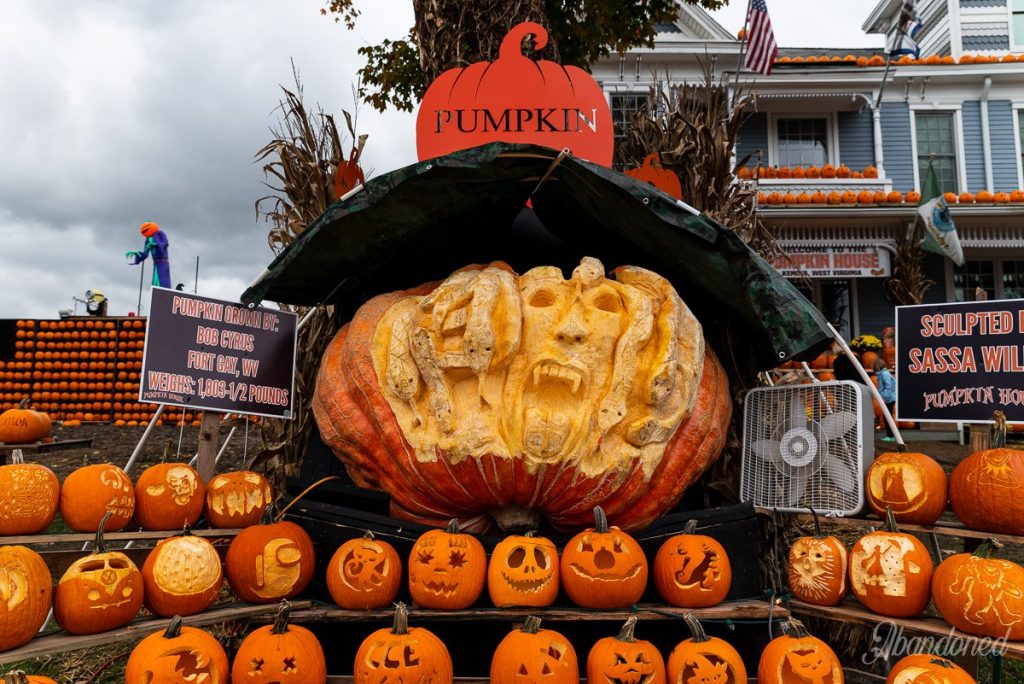 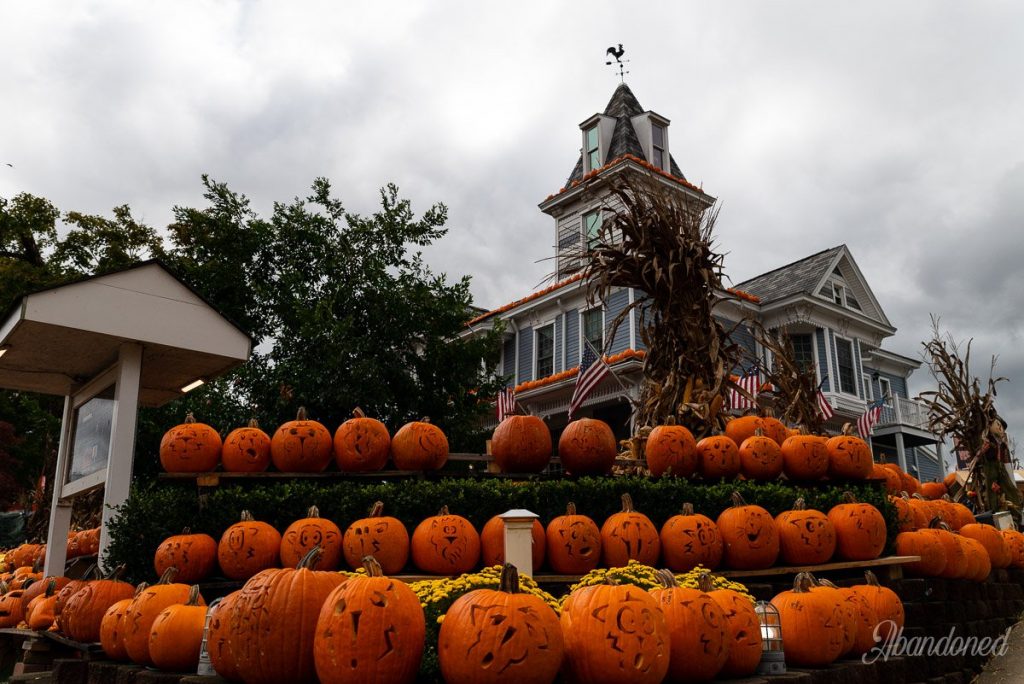 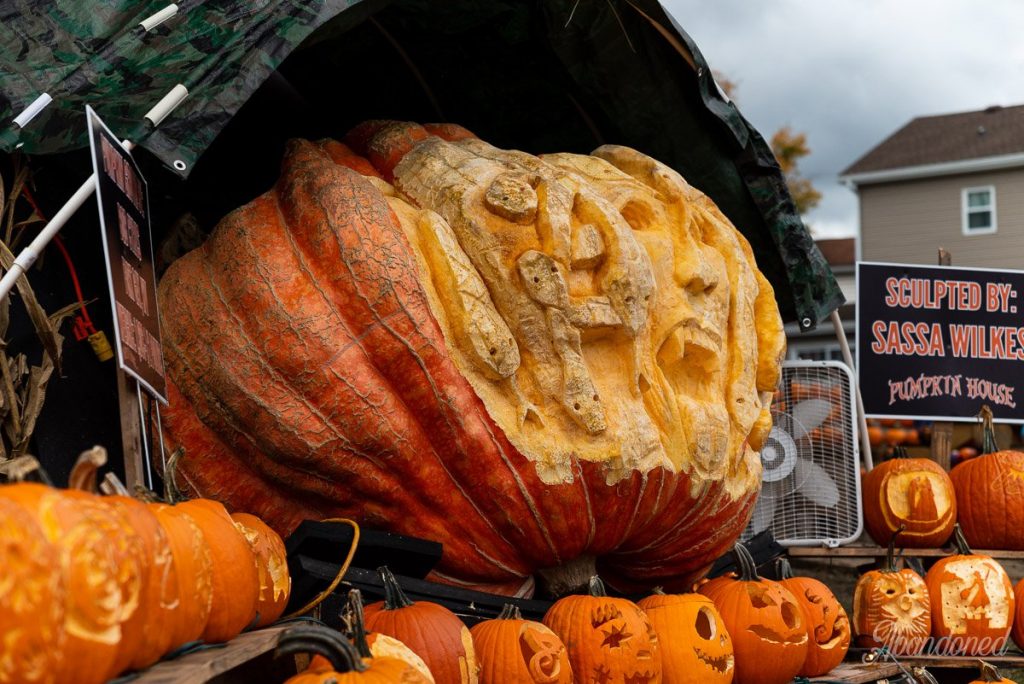 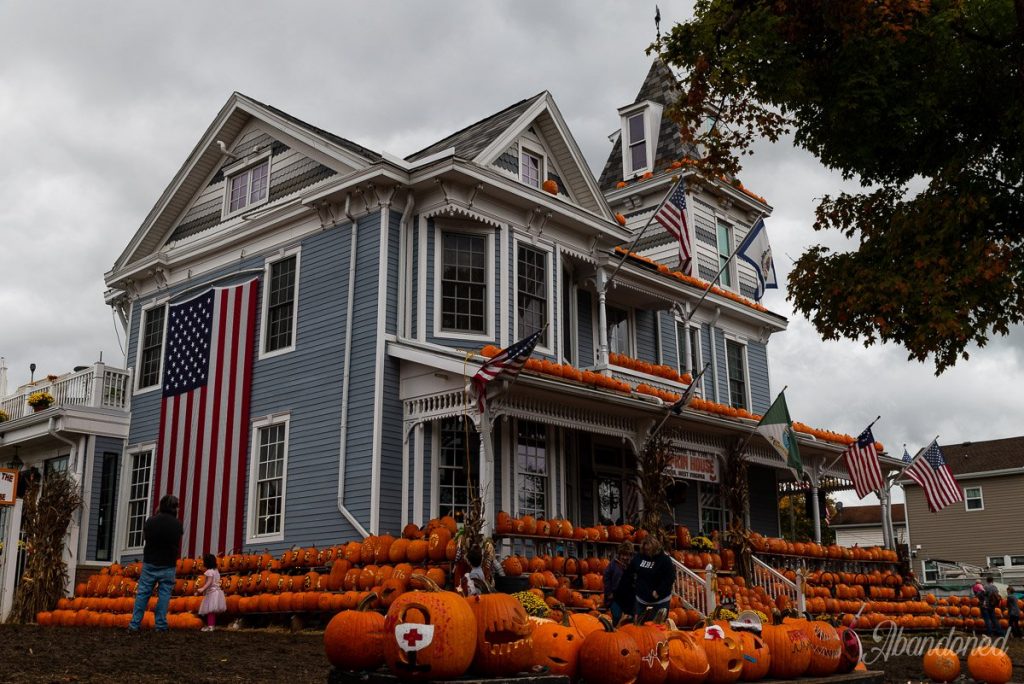 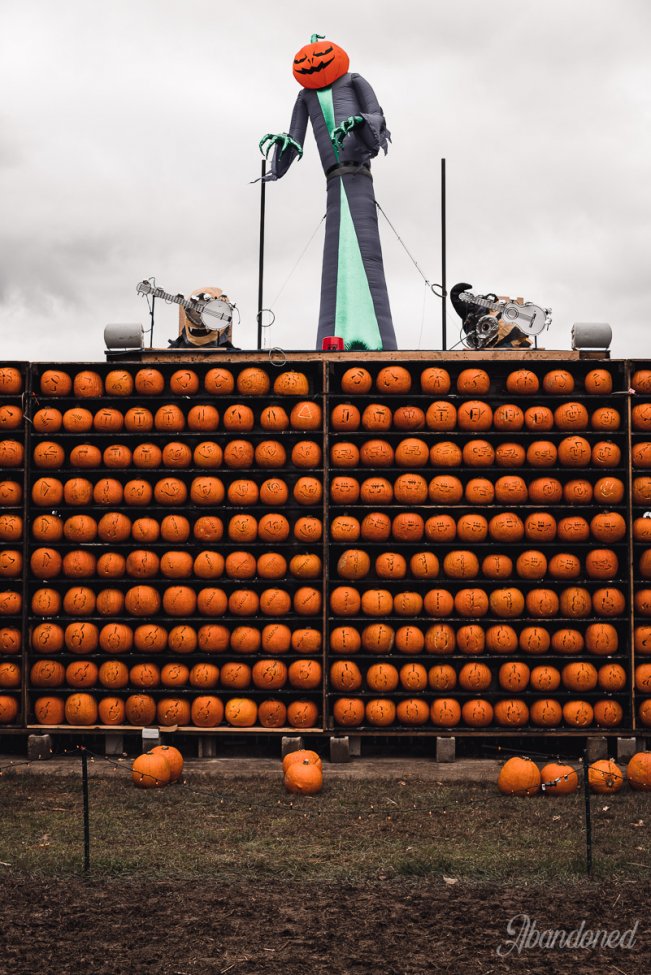 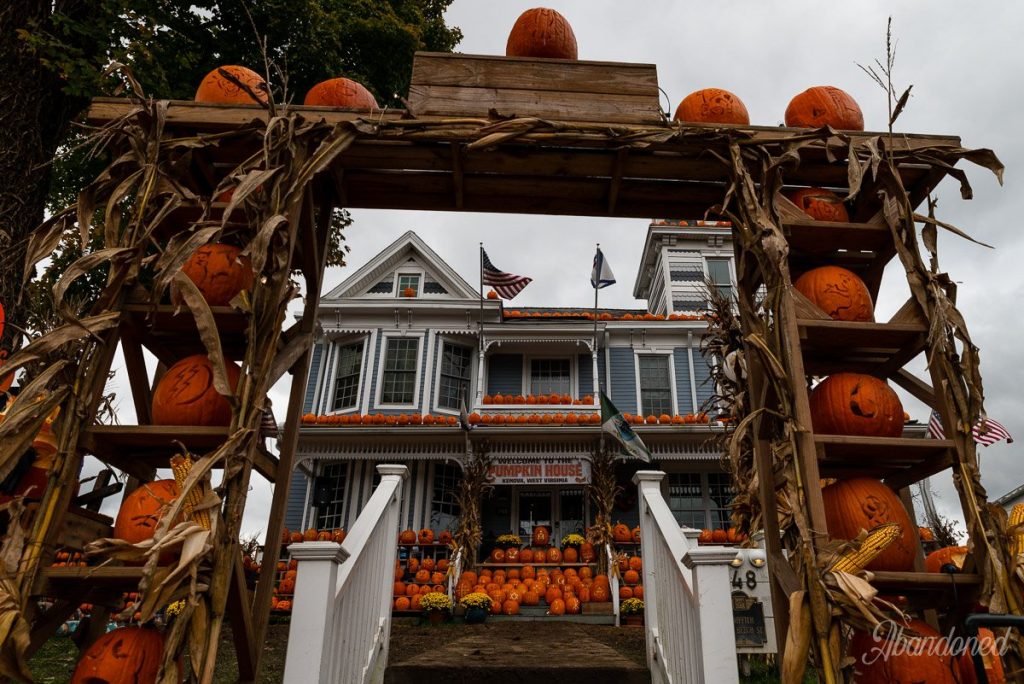 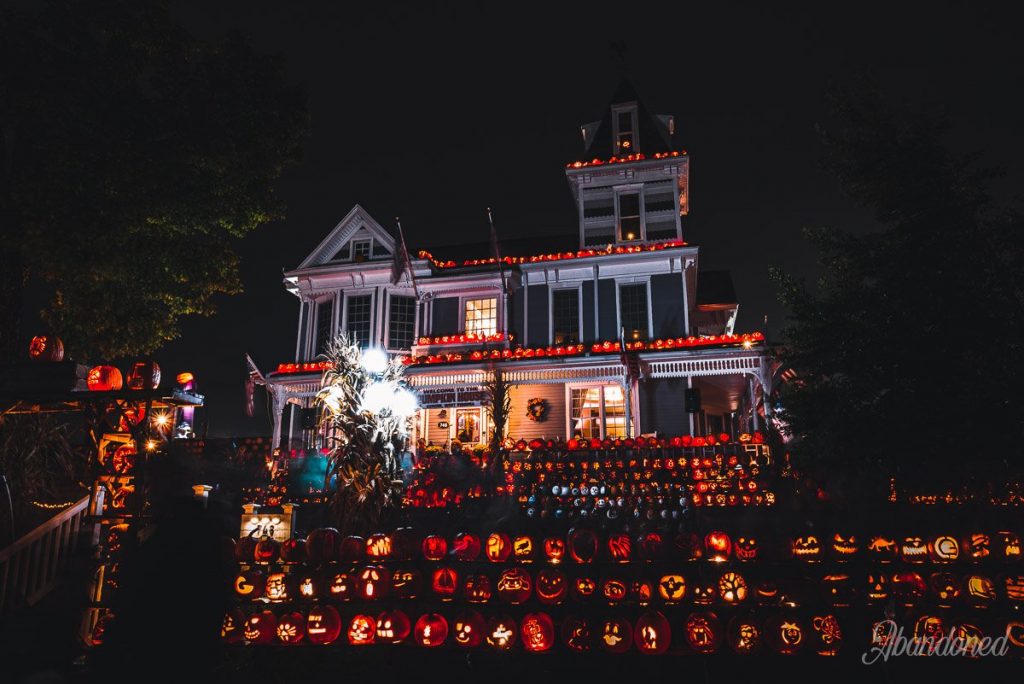 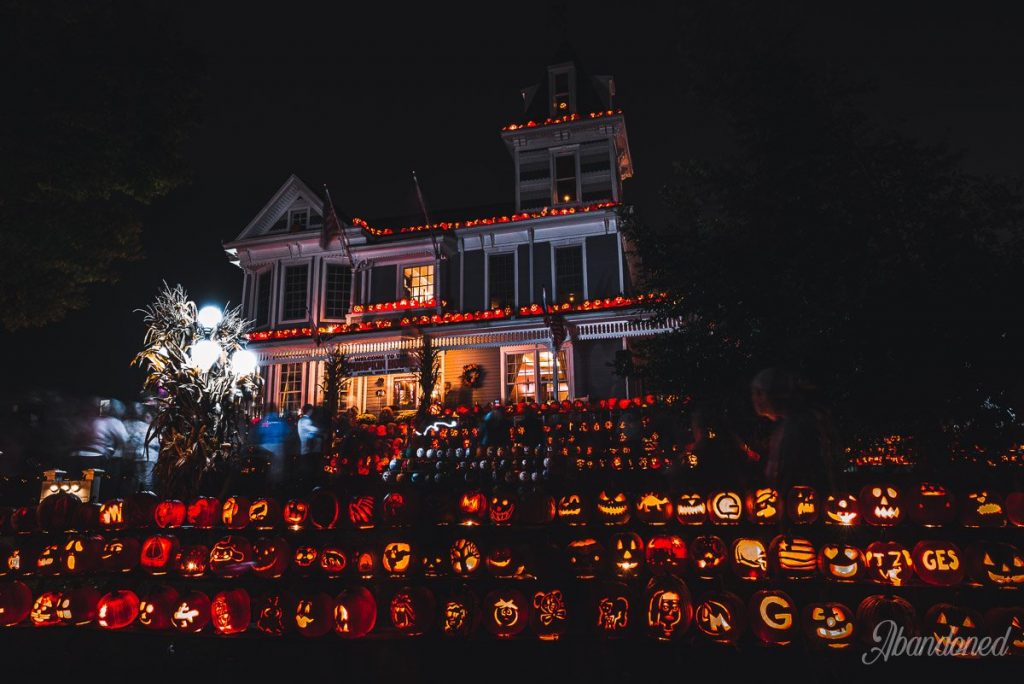 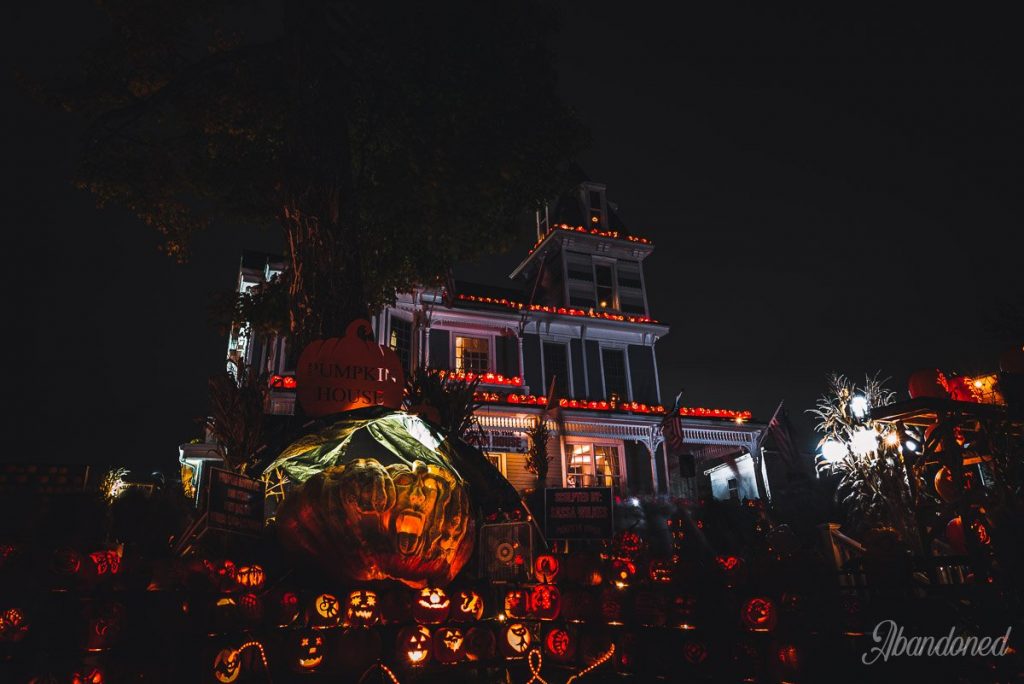